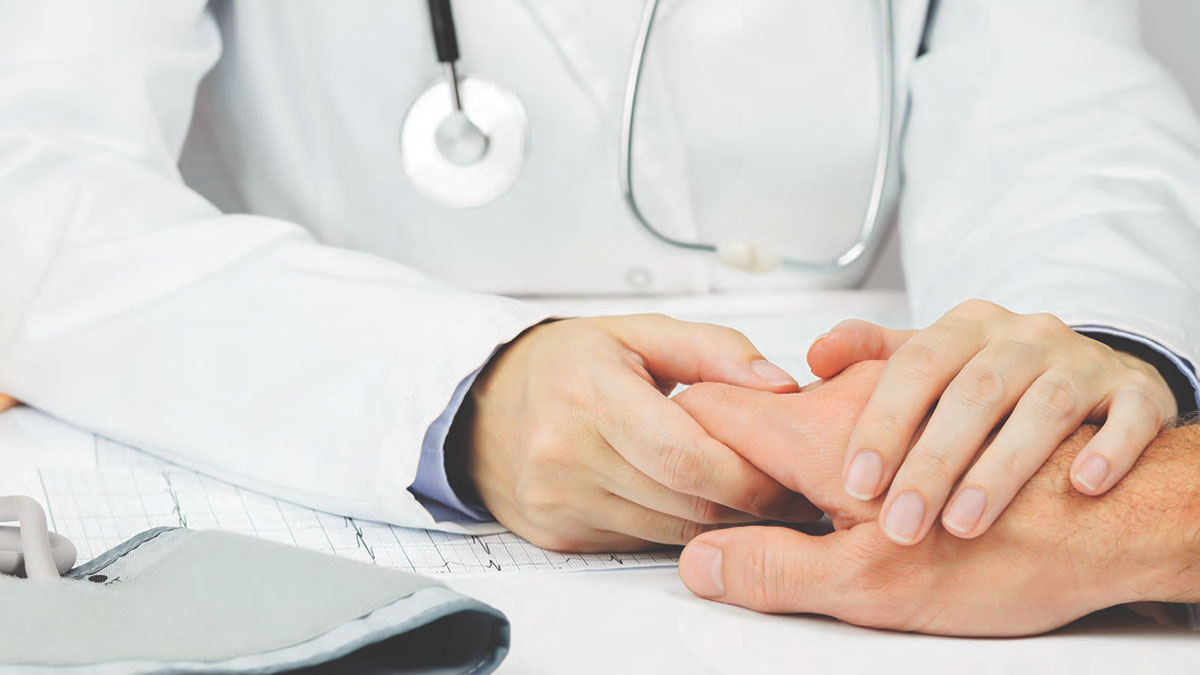 The history of the family doctor in the United States dates back to the late 1700s when physicians visited homes and cared for the whole family. They knew their patients well. They delivered them when they were born, set their fractures and treated a multitude of illnesses. Some performed surgeries and took care of trauma. They were also there when their patients passed away.

Standards were established for medical schools and the profession in the late 1800s, but family medicine didn’t take off as a specialty until the 1970s, in part due to the establishment of the American Board of Family Practice.

Who are family physicians? What do they do? The American Academy of Family Physicians defines them as doctors who are educated and trained in family practice, a broadly encompassing medical specialty. It is comprehensive care at its finest. They practice health maintenance and preventive services, and they have a special rapport with patients that exceeds the relationship between specialists and the people they treat.

Kay Durst, M.D., of Durst Family Medicine on Sullivan’s Island, can attest to the special bond between family doctors and their patients. As the oldest family medical practice that is still seeing patients in South Carolina – and in the United States, for that matter – Durst Family Medicine has a reputation that patients can trust.

For more than 75 years and three generations, Durst Family Medicine has served the people of Sullivan’s Island and its environs. Dr. Durst can still remember visiting patients with her grandfather when she was young. Now she sees descendants of some of those same families.

She said she is proud to carry that torch of family medicine on Sullivan’s Island. She has seen the changes in primary care over the years with the rise of urgent care and telehealth.

“We have offered telehealth for over three years,” Dr. Durst said. “I think it is useful for many different reasons.”

She said that what she loves about primary care is that no two days are ever the same. She gave an example of a typical day, which included conducting a hearing test, assisting a patient with a UTI and caring for someone complaining of stomach issues – and she even administered a pap smear.

Dr. Durst has also treated COVID-19 patients and was diligent in making certain her patients who she suspected of having the virus got tested.

“I wanted to keep them out of the hospital, but, if I thought they needed to be admitted, I made sure it was a seamless process for them. I also kept up with my patients after they returned home and made sure they had the proper treatment.”

She added, “Never a dull moment in family medicine. It is truly comprehensive care.”

Over the past year, Dr. Durst has noticed patients delaying screenings.

“I encourage patients to continue to take an active role in their health care, especially right now,” she pointed out.

She has also seen a spike in mental health-related issues such as anxiety and depression.

“As a family physician, many of my patients open up to me about their struggles,” she empathized.

As medicine continues to evolve, Dr. Durst said patients can depend on their family physician to be their steadfast and dedicated health care professional who will always be in their corner.