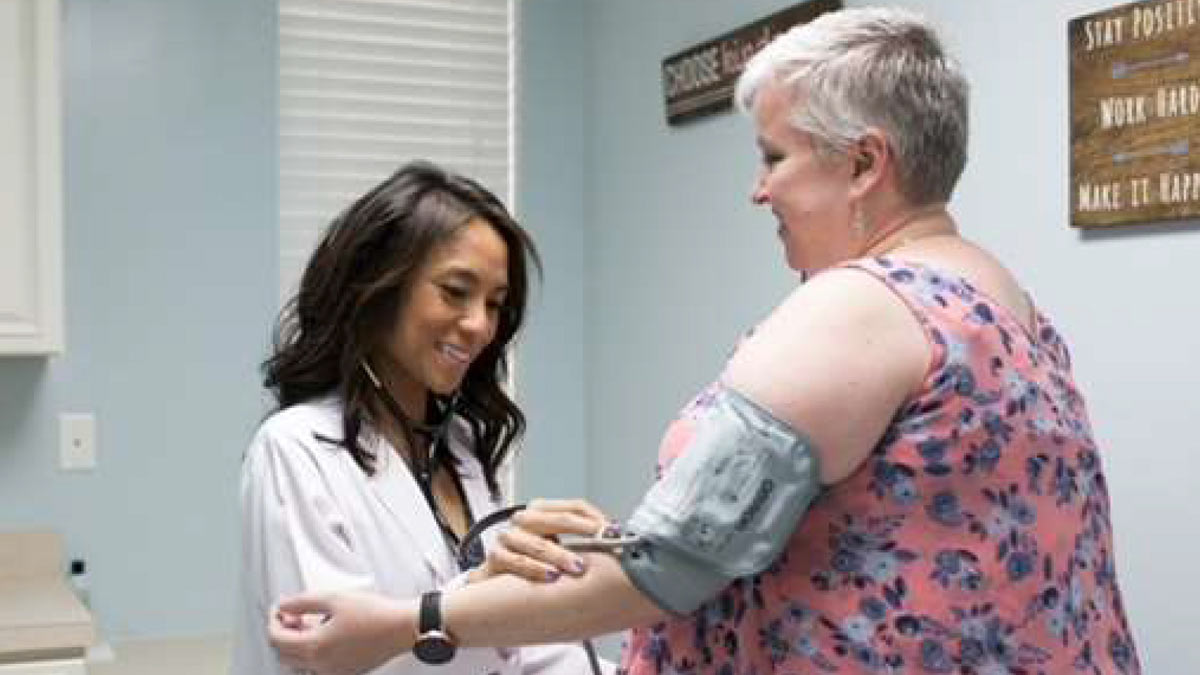 Justine DeCastro, M.D., of Palmetto Proactive Healthcare in Mount Pleasant, recalled how it was for her when life was put on hold due to the COVID-19 pandemic just a little over a year ago.

“It forced me to slow down and to take a long hard look at my work/life balance,” she recalled. “It was almost like a reset.”

For her, it brought a career change, but she acknowledged that although the pandemic revealed positive changes for some people, she also recognized emotional and mental struggles in many of her patients: “The pandemic exacerbated issues for those who were already struggling with depression and anxiety.”

For example, she said if there was little interest in doing things before, the pandemic brought that on two-fold. She said many of her patients had issues sleeping and some drank more alcohol to pass the time.

And while relationships with family members in the home strengthened for some, for others the exact opposite was true. Although it is too early to obtain accurate statistics, divorce lawyers nationwide saw an uptick in business later in 2020. The reasons could be tensions heightened by economic issues or routines that once masked marital issues coming into the limelight.

It is no secret that relationships suffered and not just inside the home. Friends lost touch, extended family members feared meet-ups and children became distant as they struggled with virtual learning and changes at school.

As we ease out of the pandemic, Dr. DeCastro shared some advice that she gives her own patients grappling with depression or anxiety: “We are lucky to live here, where we can get outside the entire year. I know people who live in places that have no sunlight for three months. They have to do light therapy. We really need to take advantage of being able to enjoy the outdoors year-round.”

“It is important to make your soul happy, too,” she explained. “Meditate, start a yoga practice or, if you enjoy going to church, go to a service. Spirituality is more important to overall health than we realize. It isn’t something we make time for but we should.”

She said she often notices during her busy days that she isn’t really breathing.

“You would be amazed how much taking a deep breathe can help clear your mind and calm you down,” she pointed out.

Dr. DeCastro also reiterated the vital importance of self-care: “What do you like to do? Don’t feel guilty about doing something that makes you happy. You have to learn to care for yourself. You aren’t doing anyone in your family any good if you aren’t taking care of yourself.”

And then there is the issue of social media. Dr. DeCastro suggested “unplugging” more often as well.

“I have noticed that many of my patients aren’t sleeping well, and it is because of what they hear on the news or on a social media platform. Get in the habit of turning that off. Read a good book and just try to distance yourself from all that stress,” she said.

Having a relationship with a primary care doctor like Dr. DeCastro can help uncover underlying conditions that affect mood.

“It could be sleep apnea. For women, it could be heavy periods. Let us find out what is going on. Some health issues will actually overlap and affect mood,” she noted.

She said the movement into telehealth has been a positive advancement, pointing out that “more therapists are utilizing telemedicine for appointments and that has made more people willing to seek help who were once hesitant due to the stigma with mental illness.”

Primary care doctors can help find other resources, such as addiction services or support groups.

“The main thing that patients need to know is that they don’t have to live with depression and anxiety. We are here to help them. Just say the word,” Dr. DeCastro concluded.

To learn more about Dr. DeCastro at Palmetto Proactive, visit www.palmettoproactive.com or call 843-900-6580.