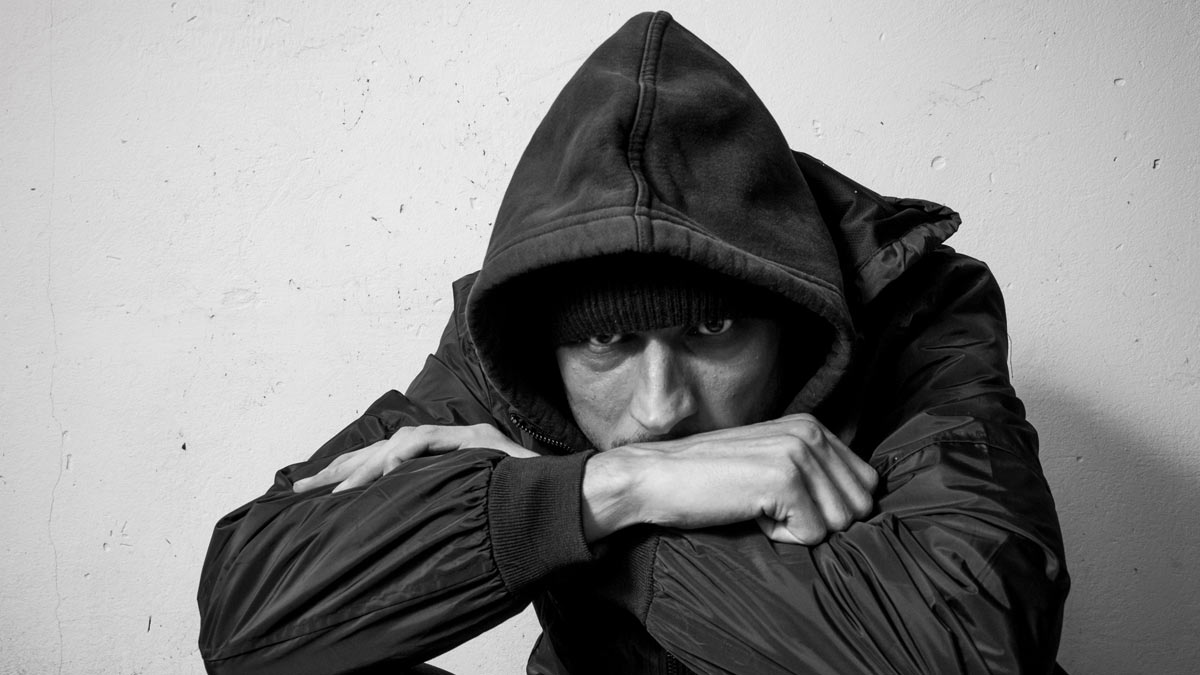 “If you see a homeless person on the street, what you’ve actually just seen is a person. I want to highlight that fact, because many people tend to turn the other way and sweep the homelessness problem under the rug,” Brandon Cook of New Horizon Family Health Services said, adding, “Anyone can experience homelessness. Sometimes life circumstances such as the loss of your home due to a fire, foreclosure or natural disaster can lead to homelessness.”

This compassionate approach was the hallmark of the discussions I had with Cook, along with others who have taken on health care for the homeless as a personal mission – one with layers of complexity and societal stigmas that are long overdue for a correction.

Cook is New Horizon Family Health Services’ Healthcare for the Homeless program director, an upstate initiative that partners with local shelters and other community-based organizations to provide services to those experiencing homelessness using a mobile medical unit, as well as traditional facilities.

“We’re really proud of the fact that we can provide a lot of the same traditional brick and mortar services from the mobile medical unit. There are two exam rooms. We can do lab work, along with a lot more to address the needs of those who may be in rural areas of the Upstate without access or transportation to a health care facility,” he said.

The program, started in 2005 on the heels of a needs assessment conducted by several health care and human services providers, is dedicated to expanding access to one of the most vulnerable segments of our community.

“One of the newer aspects of our service delivery model is a program called Medical Respite Care For Individuals Experiencing Homelessness, and that has been a huge addition to our program,” Cook shared. “Essentially, it’s a safe space for individuals being discharged from the hospital who are too sick to discharge to a regular shelter but not sick enough to remain in the hospital. Miracle Hill has provided us six beds and shelter space to help them get back on their feet.”

In a little over a year’s time, the program has served more than 18 people who have had varying lengths of stay. He shared one story in particular of a man who stayed for over 200 days after being struck by a semi-truck in the early morning hours. His life changed radically.

“After he was discharged, he was able to get into permanent supportive housing where he’s able to access needed resources and medications. We were even able to get his teeth fixed after the accident. I’m talking about a complete turnaround,” Cook said.

It’s this approach, fueled by empathy, that makes those who work with people experiencing homelessness uniquely qualified to step in and help a segment of the population that many have ignored and deemed unworthy of basic access to resources that most of us take for granted.

I also spoke with Dr. Elizabeth Call, a dual-trained physician who is board-certified in internal medicine and psychiatry. This blending of talents is why the Ralph H. Johnson VA Medical Center in Charleston reached out to her in 2013 to lead the Homeless Patient Aligned Care team.

This initiative provides a home for one of the most overlooked segments of our population: veterans experiencing homelessness. They are some of the most complex and at-risk patients in the country, with issues like PTSD, substance abuse and mental illnesses presenting common challenges.

“We have worked hard to provide improved access to care as well as intensify the nature of care for those veterans who are homeless or unstably housed,” Dr. Call pointed out.

“Unstably housed” seems to be a broad definition, ranging from couch surfing to living on the streets. Essentially, if they don’t have their name on a lease, they are unstably housed and the Homeless Patient Aligned Care team will tap into its resources to see that those who have sacrificed so much for our country are cared for.

“When someone qualifies, there are contracted facilities outside of the shelter that offer housing and food. The good thing is, if they have substance abuse issues, they don’t have to be 100% sober to be housed. We want to meet them where they are at and give them some stability to create a better life for themselves,” said Dr. Call.

This approach throws away the archaic notion of “sobriety first, stability later” that many organizations have implemented in the past. If the goal is to truly help individuals, then requiring them to be sober without having basic necessities isn’t realistic. It’s in these times that people with substance abuse issues are more likely to lean on old habits that helped them cope in hard times.

Some veterans who complete their treatment also qualify for a supplement voucher that pays a portion of their housing for their lifetime, if needed. This also comes with a case manager, emphasizing the importance of a long-term, relationship-based approach to give veterans a framework to build upon.

People need a sense of community, and it is nearly impossible to overcome the haunting effects of PTSD that, until the past decade or so, were swept under the rug by the military. Add to that a lack of medical care and other issues, and you have a cycle of substance dependency and depression that can lead to suicide.

Dr. Call shared a particularly uplifting story about a veteran who came to Charleston from Pennsylvania without a place to live. Some of Dr. Call’s colleagues found him at a bus stop, apparently on the brink of trudging down to the bridge to end his life. When they brought him to see Dr. Call, she immediately recognized the depth of his depression. He was admitted to the hospital, given housing for four or five months, then went through the mental health program which led to him joining the compensated work program. He has been a full-time employee for the past two to three years, and Dr. Call frequently sees him smiling as he walks through the halls.

“Every day, you go home knowing you made a difference,” she said.

This attitude of self-sacrifice and compassion for those who need it most is echoed by health care workers across the country as we face a pandemic unlike anything the modern world has ever seen.

The selflessness and heroic actions of those who are “just doing their jobs” can’t possibly accumulate enough accolades. Even in the midst of these times, physicians such as Dr. Call and program directors like Cook are guiding the most vulnerable among us to new ways of getting the care they deserve. Technology such as telescreening and telemedicine are placing an even greater emphasis on creating the structure of a basic health care program as the underlying framework for the greater challenges we all face.

“We need more outreach,” said Dr. Call. “So much so that we’ll come to you if you’re a veteran experiencing homelessness. That’s where this program is headed next.”

For more information on Dr. Call’s work on health care for homeless veterans at the Ralph H. Johnson VA Medical Center, listen to our exclusive interview with her on the HealthLinks podcast (Listen to Podcast). Visit www.healthlinkspodcast.com for links to subscribe.