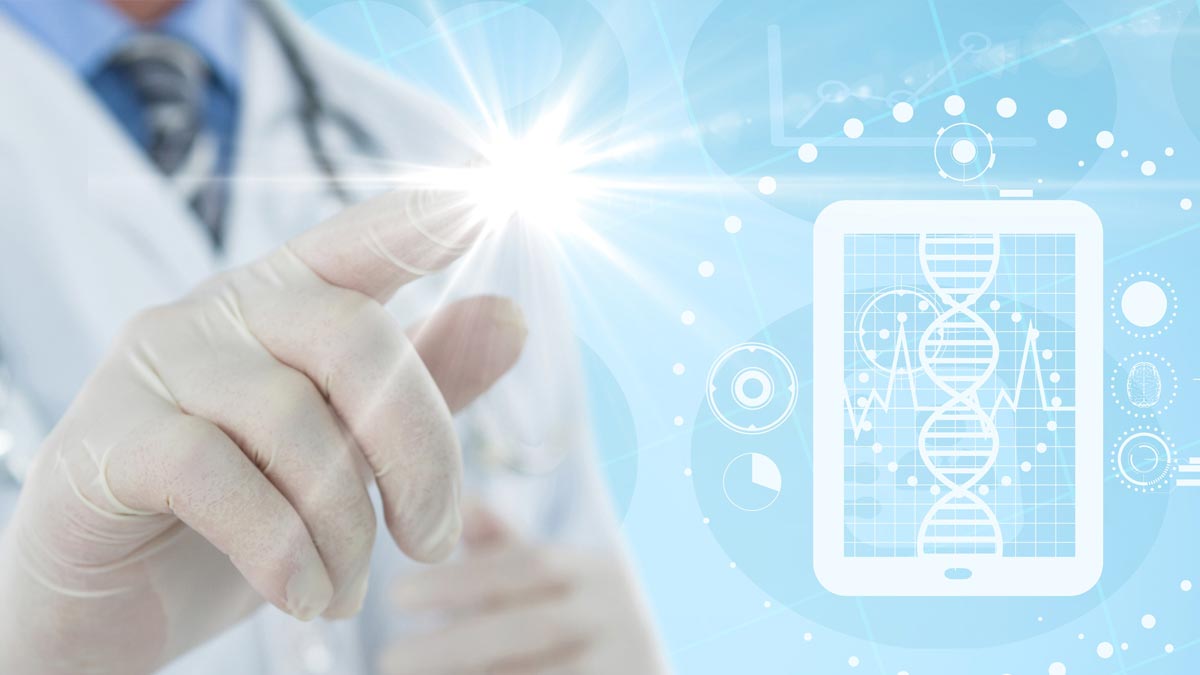 Anyone who has spent some time in Charleston is certainly aware of the Medical University of South Carolina’s presence here. From the towers that mark their location on the outskirts of the peninsula to the ubiquitous MUSC scrubs and T-shirts donned by employees all over downtown, the hospital is a highly visible and beloved member of the Charleston community.

While one might be hard-pressed to find a Charlestonian who is unfamiliar with this mainstay of the city, not everyone who lives here may be aware of the many contributions MUSC has made and continues to make to the medical community at large. We’ve highlighted some of the most recent innovations to come out of MUSC to give you a better understanding of the impact this institution has had.

In 2013, MUSC Ph.D. and Radiology Assistant Cephus Simmons founded SealCath after becoming frustrated with a catheter’s performance during a procedure on a young patient. After finding that the device would not stay in place during the operation, Dr. Simmons realized that a new design, one that would be securely held internally as well as externally, was in order. He founded SealCath based on a design he worked tirelessly to develop, and, by 2019, the new device was on the market. The innovative unit, dubbed the Cephus double balloon catheter, can be used in a variety of procedures and is available for both adult and pediatric applications. SealCath’s success has allowed Dr. Simmons to plan his retirement from MUSC – a SealCath customer – and secure a Canadian patent.

In August of this year, MUSC reported that researchers at the Hollings Cancer Center had come across a novel mechanism that lent insight into how tumors can evade detection by the immune system of a patient with colorectal cancer. Led by Raymond N. DuBois, M.D., Ph.D., the director of the Hollings Cancer Center, the study showed that a certain gene mutation was responsible for the body’s inability to spot these particular tumor cells. As the second leading cause of cancer-related mortalities in the United States, colorectal cancer has a five-year survival rate of 5% to 15%. Dr. DuBois and his team, dedicated to improving those numbers by working to find new methods of prevention and treatment, believe this recent discovery may prove to be a “game-changing and effective new therapy,” according to Dr. DuBois.

William Hill, Ph.D., professor of pathology and laboratory medicine at MUSC and a research scientist at the Ralph H. Johnson VA Medical Center, recently secured a National Science Foundation Small Business Technology Transfer grant of more than $250,000 to fund the work he and the company he co-founded, SpheroFill, are conducting. SpheroFill’s mission is to perfect microsphere technology that will allow for more precise, targeted administration of orally ingested drugs. Microspheres, about one-third the diameter of a human hair, already offer a wide range of uses and have the potential for more, such as the delivery of gaseous drugs. The benefits of microsphere technology include the improvement of patients’ medication compliance, as well as more efficient and cost-saving dosages as a result of the more accurate, targeted delivery of the drug. This is achieved through the various shells SpheroFill has developed which allow for rates of release based specifically on the type of medication and treatment. Along with SpheroFill’s other co-founders, George Wicks, Ph.D. and Paul Weinberger, M.D., Dr. Hill is waiting to secure a patent for this innovative and groundbreaking technology.

Ehlers-Danlos syndrome is a connective tissue disorder that affects approximately 1 in every 1,000 people and can lead to various joint issues, internal bleeding and heart valve malfunction, among other problems. EDS has multiple subtypes, the most common of which, hypermobile Ehlers-Danlos syndrome, or hEDS, is the focus of the research being conducted at MUSC’s Norris Lab. Headed up by Russell “Chip” Norris, Ph.D., members of the team at the lab believe they have found a gene mutation that is one cause of hEDS, and they are continuing to look for others that they are certain also contribute to the condition. Apart from the innovation of finding the gene mutation, the Norris team is itself an innovation in research, as lead researcher Cortney Gensemer and the four undergraduate summer interns working under her have all suffered from EDS their entire lives. This unique perspective on the syndrome has proven invaluable in helping the researchers understand what patients endure, as well as giving them a sense of urgency to find answers.

Clearly the efforts at MUSC will have long-reaching impacts on the medical community at large; innovations born there may one day play a role in all our lives. So the next time you find yourself in line behind someone wearing a MUSC polo shirt, be sure to tell them to keep up the good work!