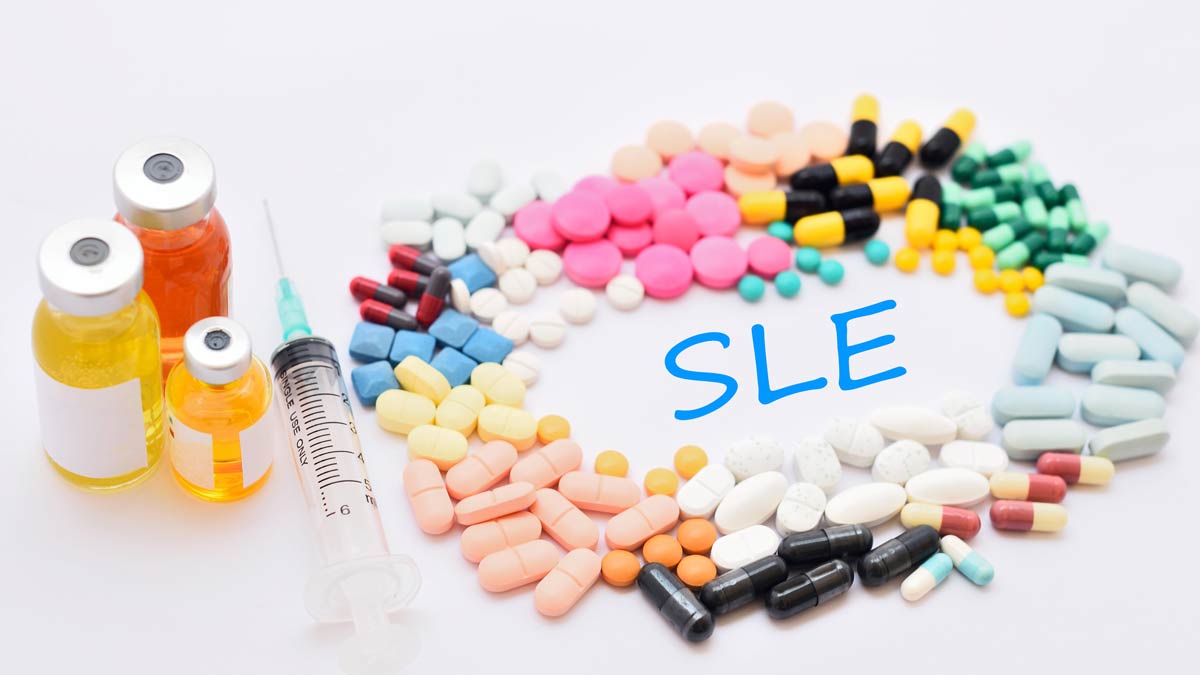 Shonda Coleman has been suffering from flu-like symptoms for longer than she would like to remember. She has debilitating headaches, severe joint pain, rashes and extreme fatigue that sometimes puts her to sleep for 24 to 36 hours at a time. She has been misdiagnosed with human immunodeficiency virus (HIV), cancer and a blood disorder. Finally, one of many physicians she has seen over the past 13 years discovered exactly what was making her life miserable.

Nine years ago, a physician determined that Coleman has lupus, a disease without a cure that basically causes a person’s immune system to attack itself. And though her medical situation doesn’t seem to be improving and she’s taking eight different medications, she finally found out what she is up against.

It should be no surprise to Dr. Gregory W. Niemer, who is with Low Country Rheumatology, that Coleman, an African-American woman, is afflicted with lupus. He pointed out that more than 90 percent of its victims are females and that the disease is two to three times more prevalent in African-Americans.

“Some of the data is dated, but, in general, it’s estimated that 1 in 537 young African-American women has lupus and that 10 to 15 percent of people with systemic lupus will die from complications at a premature age,” he said. “However, this number can be improved with proper diagnosis, treatment and monitoring.”

Dr. Niemer said that people with lupus can suffer from a variety of symptoms, making the disease difficult to diagnose. He sees some patients with “can’t-get-out-of-bed fatigue,” while rashes, typically on the face and that are sometimes “significant and painful,” also are common. Other symptoms include hair loss, joint pain, shortness of breath, headaches, seizures and depression. Patients can see a drop in their white blood cell count and increased rates of infection as well.

“Not every patient has all of these things; they may have one or two or three,” Dr. Niemer said. “It can be frustrating in that it will present differently in every patient. There’s no classic way lupus typically presents.”

Lupus attacks various organ systems, including the skin, the joints, the linings of organs and the intestines, the lungs, the kidneys, the heart, the brain and the red and white blood cells. It can be treated, but, unfortunately, it can’t be cured. Dr. Niemer said it can be active for a period of time, settle down, then flare up again.

“It may stay away for six months or even a year or two. It’s an active disease, then it quiets down, then it revs up again,” he said. “It’s a chronic illness. It’s not curable from a standpoint that you can give medicine and, poof, it just goes away.”

Physicians treat lupus with a mixture of lifestyle changes and medications. Dr. Niemer said part of the treatment is avoiding triggers that set the symptoms in motion, among them exposure to the sun. Patients are advised to wear sunscreen, a hat and protective clothing when they go outdoors. A healthy diet without processed foods, regular exercise – swimming, walking and biking are ideal – lots of sleep and avoiding stress also are good ways to help keep the effects of lupus in check.

Medications typically are aimed at modulating a patient’s immune system in an effort to keep it from attacking itself. However, Dr. Niemer noted that some drugs can have a suppressive effect on a person’s immune system, so they must be used in low doses, and they must be constantly monitored to avoid infection.

The classic first-line medication is Plaquenil, which was originally prescribed to help fight malaria. It was found by accident to be effective against lupus as well, Dr. Niemer said. He pointed out that the drug is a preventive medicine and that patients stay on it long-term to reduce the frequency and intensity of flares.

Prednisone is also used, but not for more than several weeks at a time, if possible, because of its potential side effects – weight gain, an increase in blood sugar, elevated blood pressure, osteoporosis, increased risk of infection and cataracts. Other medications that lupus patients take are Methotrexate, Imuran and Mycophenolate. More recently, Benlysta has been approved by the Food and Drug Administration for the treatment of systemic lupus.

“It’s hard to determine who is going to respond to which medicine,” Dr. Niemer said. “It depends on what’s happening. Often older medications can be used. If there is significant kidney involvement, Mycophenolate has been shown to be effective. If patients have not responded to older medications and they have significant disease in the lining of the heart, lungs or joints, Benlysta can be used.”

“We try to use the older meds first because we have more long-term data and they are less expensive,” he concluded.