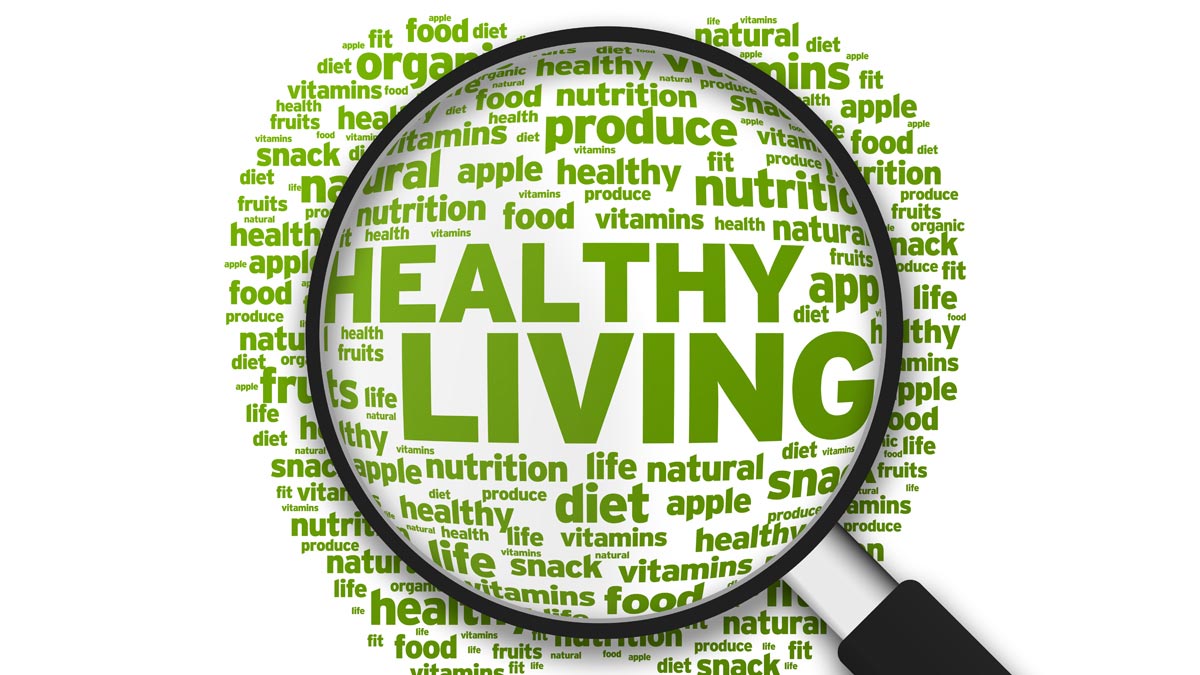 Men and women sometimes take different approaches to staying healthy, but they are fighting the same diseases.

Throughout South Carolina and the United States, the top five diseases plaguing men and women are: heart disease, cancer, stroke, chronic lower respiratory and a toss-up for fifth place between diabetes –men – and Alzheimer’s – women.

These chronic diseases have been on the public health radar since before World War I – and no matter how far we have advanced in medicine and living longer over the past 100-plus years, none of them are expected to go away anytime soon.

“Noncommunicable diseases kill more people than any other cause of death worldwide,” said Dr. Tedros Adhanom Ghebreyesus, director general of the World Health Organization WHO, in a 2017 report. “This includes 15 million who die each year in their most productive years, between the ages of 30 and 70.”

And this number is likely to keep rising for at least the rest of the decade – despite the ongoing increase in life expectancy.

Based on findings from the Centers for Disease Control and Prevention in Atlanta, life expectancy for women is currently at 80.5 years; for men, it is 75.1 years. Both figures are expected to rise again after the COVID-19 pandemic is over.

Yet at the same time, the top diseases afflicting men and women account for more than half of all deaths in both the United States and South Carolina. For example, the CDC estimates that 3.36 million people in the United States died in 2020. Of this number, 1.77 million deaths were the result of these six diseases:

“In 2020, deaths from Alzheimer’s disease dropped from fifth to sixth among men after adjusting for the number of deaths from COVID-19,” said Marcus Hubbard, health communication specialist with the CDC. “But Alzheimer’s remains the sixth leading cause of death among all adults. And women are nearly two times more likely to be affected by Alzheimer’s than men, primarily due to women living longer.”

This is a far cry from the turn of the 20th century – when pneumonia, tuberculosis, diarrhea and enteritis, and diphtheria caused one third of all deaths in the country. Now, heart disease alone has been the No. 1 cause of death since 1921, with stroke holding at number three since 1938.

“High blood pressure, high blood cholesterol and smoking are key risk factors for heart disease,” Hubbard said. “About half of Americans – 47% – have at least one of these three risk factors.”

Based on a recent report from the American Hospital Association, the number of people in the United States suffering from at least one chronic condition will surpass 164 million in 2021 and is projected to reach 171 million by 2030. Globally, the American Heart Association further estimates that nearly 18.6 million people died of cardiovascular disease in 2019 – a 17.1% increase over the previous decade.

And over the next few years, Heart Association experts expect cardiovascular disease to grow exponentially as long-term effects of the COVID-19 pandemic evolve.

“COVID-19 … will directly and indirectly impact rates of cardiovascular disease prevalence and deaths for years to come,” said Salim S. Virani, M.D., an associate professor in cardiology and cardiovascular research at Baylor College of Medicine in Houston.

Dr. Virani added that the risk of heart disease and stroke have been “exacerbated by the poor lifestyle behaviors that have been prevalent throughout the pandemic.”

“The extraordinary circumstances of dealing with COVID-19 have changed the way we live,” Dr. Virani said. “Unhealthy eating habits, increased consumption of alcohol, lack of physical activity and the mental toll of quarantine isolation and even fear of contracting the virus all can adversely impact a person’s risk for cardiovascular health.”

The good news, as Dr. Virani hinted, is the same news that has been told and retold for decades: Most chronic diseases are preventable, or at least significantly slowable, with a simple change in diet and everyday lifestyle.

Officials with the South Carolina Department of Health and Environmental Control in Columbia urge people to consider these simple steps: discontinue or refrain from tobacco use; eat healthy; exercise regularly; and limit or eliminate alcohol.

“Implementing these healthy lifestyle choices can help prevent against all of these listed diseases,” said Laura Renwick, spokeswoman for DHEC media relations. “While smoking likely contributes more to chronic lung disease and less to diabetes, eating right and being active has more benefit to prevent diabetes than chronic lung disease.”