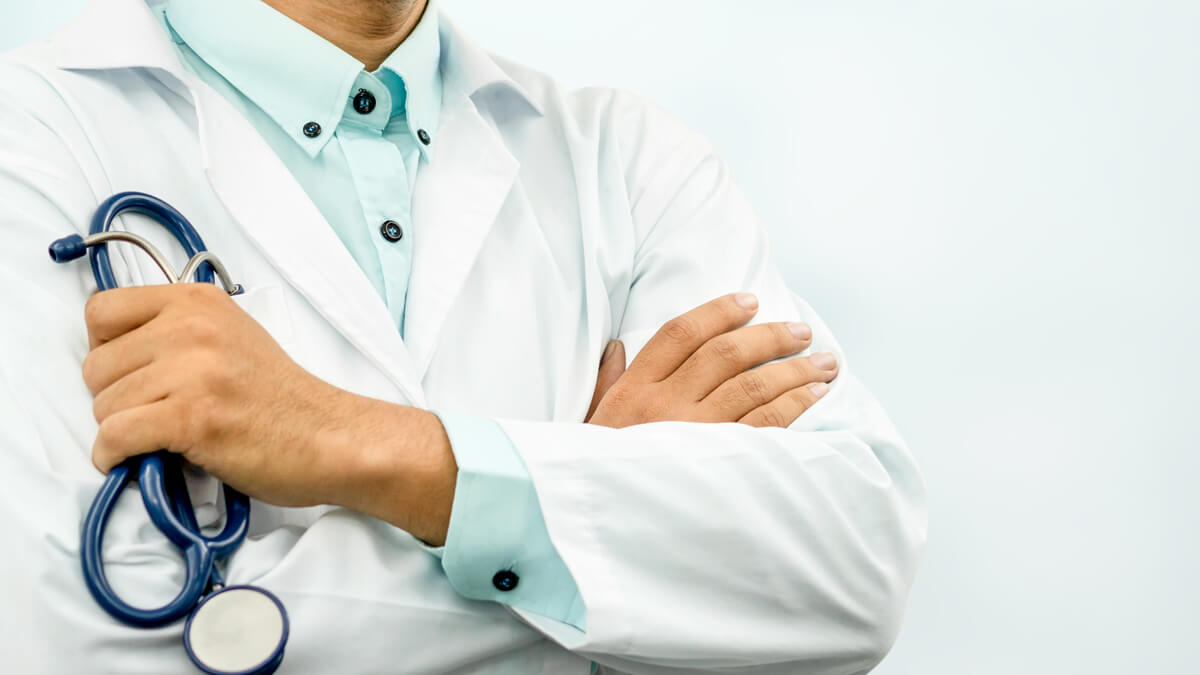 Dr. Brian Blank became a primary care physician because he wanted to develop meaningful relationships with patients to help them improve their health. But he says the traditional primary care setting isn’t really conducive to achieving that goal. Patients spend, on average, seven minutes with their doctor during office visits.

“In those seven minutes, patients have a list of things they want to go over. Doctors have their list as well. So you’re trying to cram all of those things in. It makes for an unpleasant experience for everybody involved,” he said. “Doctors doing primary care get into it because they want to have long-term relationships with their patients. It’s hard to develop those when you’re trying to cram these encounters into seven-minute chunks.”

When Dr. Blank opened Ember Modern Medicine in Greenville in 2021, he decided to join the small but growing number of doctors with direct primary care offices – which don’t accept health insurance. Instead, patients pay the practice directly.

“By decoupling from the traditional insurance route, it gives providers a chance to provide better care,” said Dr. Blank, who worked for an Upstate hospital system before opening his direct primary care practice. “It returns to the roots of one-on-one care between doctor and patient.”

When he asked her why she had traveled all that way, she said that she could see her traditional doctor in Myrtle Beach and have a five-minute visit after waiting weeks for an appointment or travel to Apex to spend an hour with a doctor who knew her.

“The doctor had been taking care of her for years,” Dr. Blank said. “It just seemed like it was a better service for everybody.”

“Direct primary care really is for everybody,” Dr. Blank said. “The cost is equivalent to a cell phone bill.”

How does it work?

Patients pay a monthly membership fee, which at Ember, ranges from $85 to $100 per month for adults and $20 per month for children. In return, patients get unlimited visits each year, basic in-office procedures, diagnostic tests and discounted prescriptions. Often, direct primary care patients have access to the doctor’s cellphone number to text medical questions after office hours. Some direct primary care practices offer house calls.

“Direct primary care is really a patient-first approach,” Dr. Blank said. “Because we’re able to spend more time with patients and develop relationships with them, we can work together so they can get well and stay well. It allows for a more proactive approach to health.”

Who benefits? Dr. Blank said direct primary care works both for healthy patients and for those who have chronic medical conditions who need to see a doctor more regularly.

“For those with chronic conditions, this is a dream because it’s easier to get seen and make those follow-ups however often they are needed, whether for labs or office visits. It’s nice to have a set bill,” he said.

Many direct primary care practices, including Ember, incorporate basic lab work as part of the membership.

Dr. Blank said membership ensures generally healthy patients are seen when they need to be seen. In addition, some patients are too busy to go to the doctor’s office for minor illnesses that could be addressed over the phone or through video conferencing.

“It took a global pandemic to bring telemedicine into the commonplace,” he said, adding that direct primary care practices have been doing that for at least 15 years.

He added that many people who have insurance are afraid to use it because of high deductibles.

“We’re trying to make going to the doctor a better experience and eliminate many barriers that keep people away,” he said.

Dr. Blank said that while he believes the number of direct primary care practices will increase, it will take a major shift in the mind-set of doctors for direct primary care to replace traditional practices, many of which are hospital-owned. He said he was the only member of his class at the University of North Carolina Medical School who wanted to own a practice.

“As systems have grown, the mind-set for most graduating doctors is that they’re going to be employees somewhere rather than be independent. It will take a whole mind shift for doctors to embrace this idea of being an entrepreneur or small business owner,” he said. 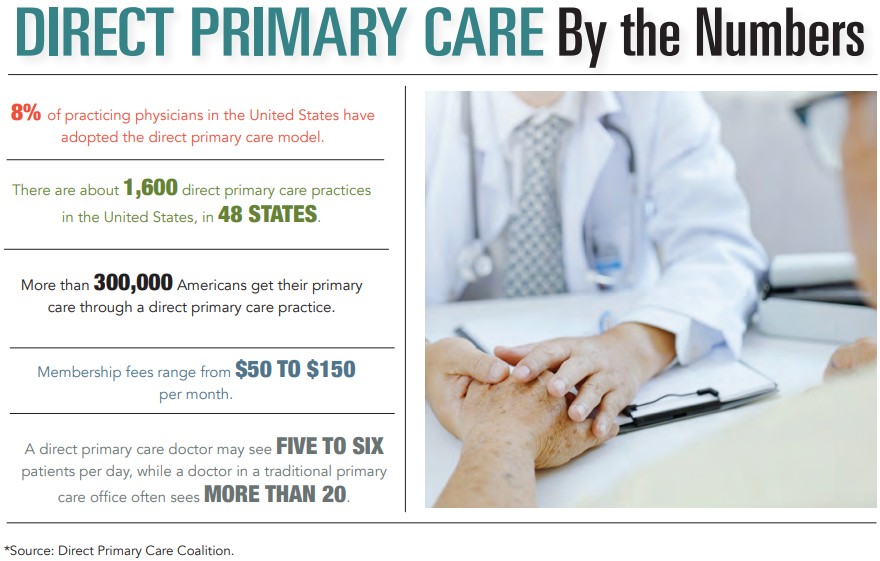