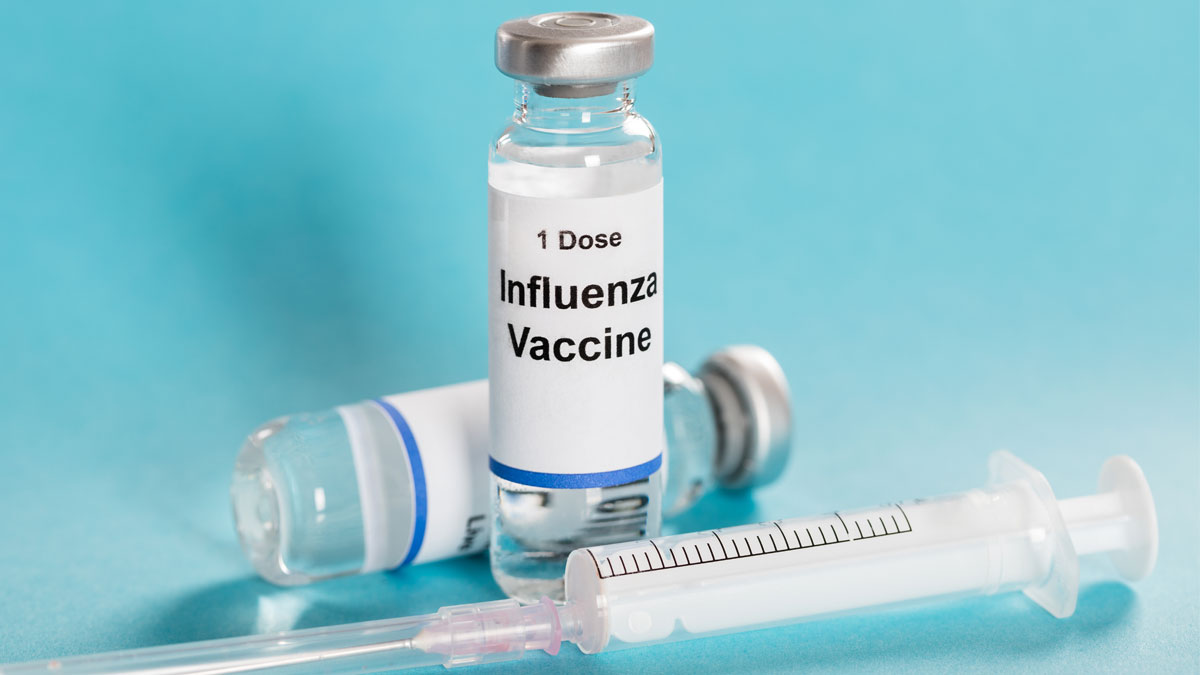 To get the flu shot or not get the flu shot? According to doctors throughout the Lowcountry, the answer is always a resounding yes! This season the entire country suffered through an unprecedented number of flu cases, causing concerns and drawing parallels to the global influenza pandemic in 1918. With so many questions, we decided to ask the experts.

Why Get the Flu Shot?

While many people go back and forth over the necessity, effectiveness and side effects of the flu shot, medical professionals say that though getting the flu shot doesn’t completely prevent you from contracting the contagious virus, it will in fact reduce your symptoms and shorten the recovery time. Dr. Donald Hurley of Liberty Doctors in West Ashley is a staunch believer in the flu shot after over 30 years of treating patients.

“A seat belt doesn’t prevent an accident from happening, but it does help reduce the risks of injury or death. The flu shot works the same way,” he said.

“There hasn’t been a ‘live virus’ injection since 1992, so the vaccine can’t actually make you sick,” he explained.

Even the nasal spray flu vaccine – which does contain weakened live viruses – cannot cause the flu illness. The weakened viruses are cold-adapted, which means they are designed to cause infection only at the cooler temperatures found within the nose.

“It’s important to note that this vaccine was not recommended by medical professionals this year,” he said.

Dr. Hurley continued: “Instead, what people may be feeling is the activation of their immune systems. It’s similar to working out. If you haven’t been working out for a while, then following that initial session you may feel sore for a few days – that’s your muscles activating and healing. The same is true with the flu shot. For those feeling achy a day or so after, that is your body preparing itself to defend against the flu.”

He also explained that the importance of the flu shot goes past the current season.

“Every time you get sick, it’s an injury to your immune system, leaving you more compromised for the next time,” Dr. Hurley said.

When to Get the Flu Shot

“The vaccine takes about six weeks to be optimally successful, with a six-month window of effectiveness, so it’s better to get it done as soon as possible,” said Dr. Hurley.

In other words: the sooner, the better.

With the understanding of how long the flu vaccine takes to kick in, it’s also important to acknowledge that the start of flu season fluctuates, arriving as early as August or as late as October, Dr. Hurley explained.

What Was Different This Year?

With the increased rate of hospitalizations and deaths throughout the country, it’s understandable that there is confusion and concern. So what happened this year?

Scientists have to make predictions based on the patterns and cases coming out of areas like New Zealand, Southeast Asia and Australia, and, as Dr. Hurley put it, “Medical science isn’t perfect. They can match it down to 30 to 35 percent, but the strains can mutate and change over time and that’s what happened this flu season. Plus, with increased travel, we have less warning time for when it will actually impact our country. This year we were seeing cases of the flu before we even had a vaccine in the office.”

Dr. Hurley went on to explain that there were 13 total vaccinations for this year’s A and B flu strains but that only 12 were effective. As you read, research is being done and new vaccines are being manufactured for next year’s flu season.

When to See a Doctor

“Don’t wait to call your primary care physician,” Dr. Hurley said. “We have great medicine that can be effective, but it needs to be administered within the first 24 to 48 hours to truly work. Otherwise, you’ll likely have to let it work through your body on its own, which can last up to two weeks.”

In the end, Dr. Hurley insisted that it is always a smarter decision to get the flu shot. It’s especially important to protect the immune systems of those with increased susceptibility to viruses, such as the elderly or young children. And after his 30-plus years in medicine, Dr. Hurley had one more piece of medical advice: “When all else fails, a little chicken soup and garlic can go a long way.” 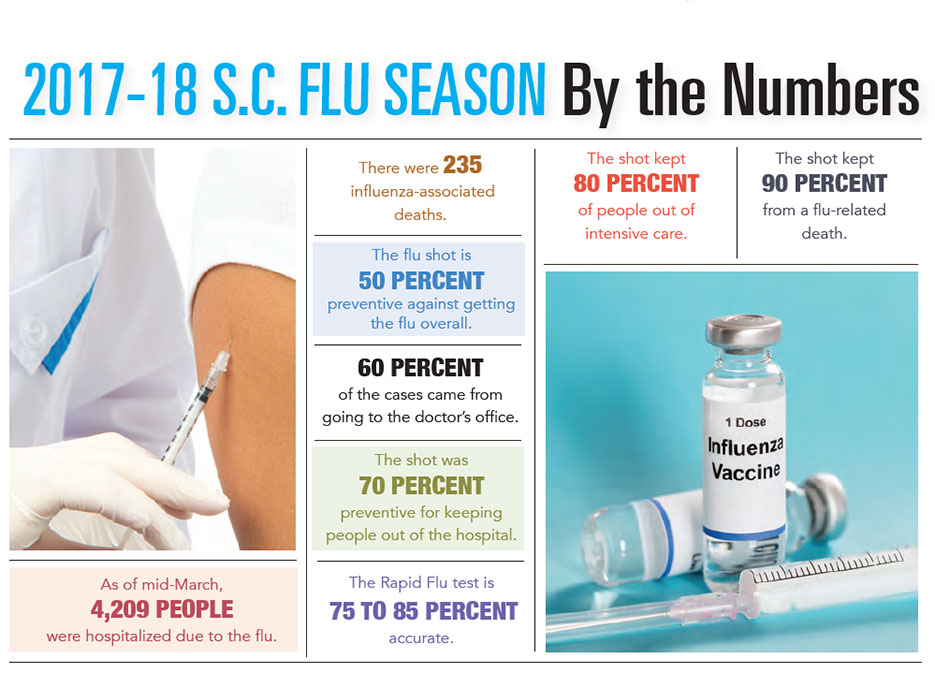