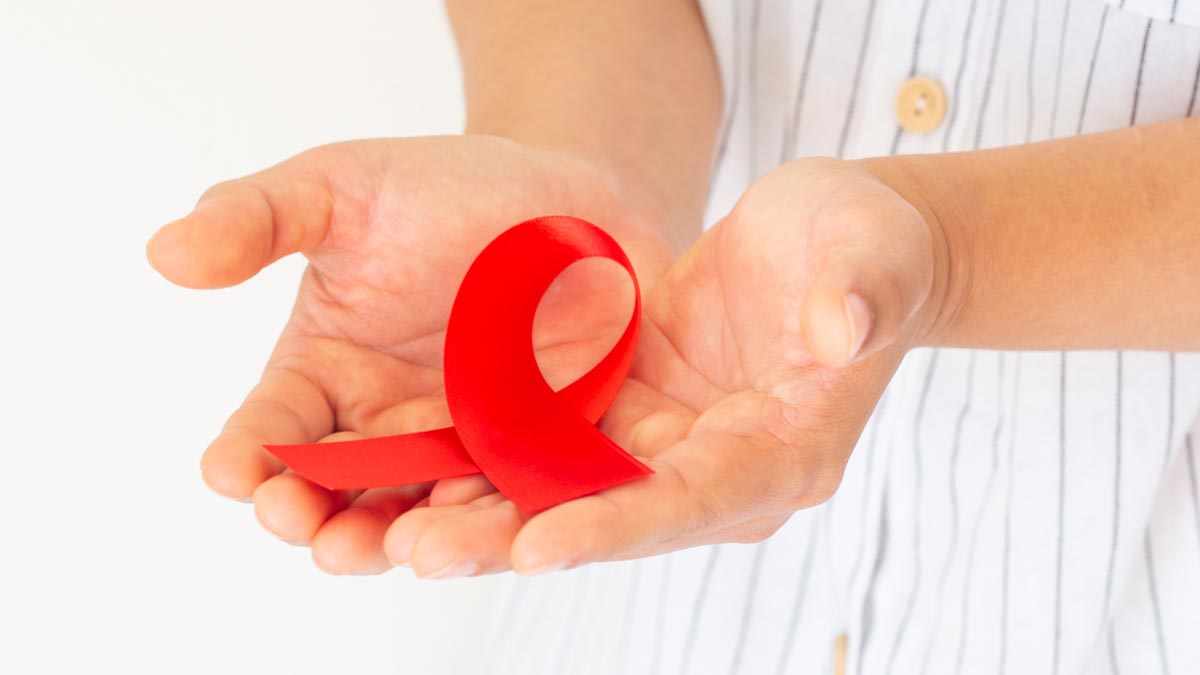 In an effort to reduce the risk of one pandemic, some experts fear that another has been left to fester. In 2020, HIV testing numbers were down significantly, and, while this year testing has begun to tick back up again, so, too, have positive cases. According to Richard Reams of Palmetto Community Care in Charleston, the fear is that 2021 will continue to get worse as more people are itching to get back out and mingle again, making them more likely to be sexually active post-pandemic.

“The coming years have the potential to be like the Roaring ’20s, and, if we’re not careful and taking the proper preventive steps and knowing our HIV status, the numbers could continue to rise,” said Reams.

The biggest obstacle seems to be the stigma that keeps far too many of those at risk from getting tested and treated for the disease. Reams said that his organization is working hard to change perceptions around HIV so that more people will take the steps they need to protect themselves and their communities. He said the stigma is highest in rural areas where it’s also more difficult to find testing. The disease disproportionately impacts impoverished, minority communities, but numbers also are on the rise among young adults. That’s why if you’re having sex, said Reams, you should be getting tested regularly.

“This isn’t an us and them disease; everyone can contract it,” he said.

But the good news is that we have the resources to stop the spread and to treat patients who have been diagnosed.

“We want people to realize that they’re not doing this by themselves,” said Reams.

At Palmetto Community Care, if you’re diagnosed, you can walk straight from the testing area to speak with a mental health professional and then get the medical treatment you need to stay healthy, all within the same facility.

The messaging today is much different because we have so many more treatments than we once had. HIV is still a chronic disease without a cure, but daily medications such as Biktarvy, Symtuza and Dovato can diminish viral loads to a point that they are virtually undetectable. This keeps HIV from turning into AIDS after the immune system has been severely compromised; undetectable viral loads also mean that the disease is essentially untransmittable.

“This injection is given once per month, and, for those who are eligible, they no longer need to take a daily pill,” said Brown.

New methods for screening also are making early detection easier, he said. Rapid HIV screening, at no charge, can take between one and 20 minutes, depending on the testing choice of the individual, said Brown.

“And if an individual is not comfortable coming into the office for HIV screening, the OraQuick swab is also available to be sent to an individual’s home by request,” he noted.

In terms of prevention, wearing a condom is always a must, but there are newer forms of prevention that, if taken correctly, said Brown, are 99% effective at preventing transmission. PrEP (pre-exposure prophylaxis) is the most common way to prevent HIV in individuals with increased risk and can effectively prevent contracting HIV by taking one pill every day. Brown said that pharmaceutical companies are also working on a vaccine that could prevent the disease, but the trials are still in the early stages.

But when it comes to HIV prevention and treatment, the message is clear: People diagnosed with HIV in South Carolina who seek proper treatment can go on to live fulfilling and fruitful lives without the disease dominating their existence.