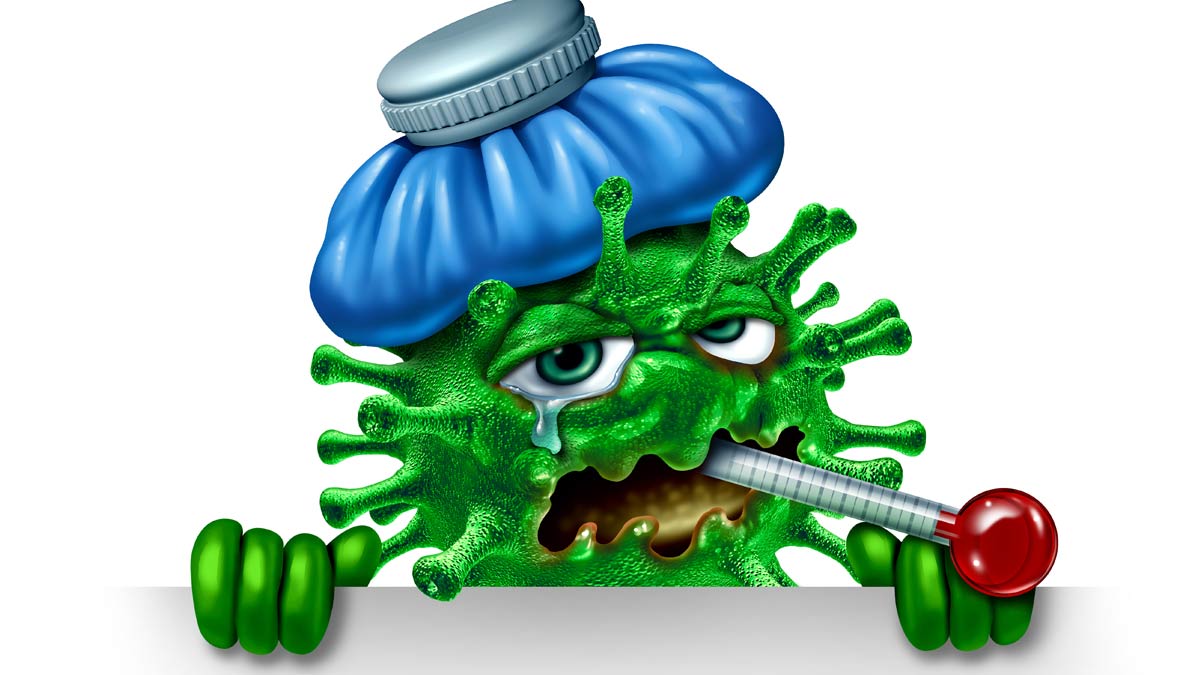 Every year, the flu epidemic marches on as winter approaches. And every year, Americans have an opportunity to arm themselves with the most effective weapon available: the flu vaccine.

Dr. Kumar Dharmarajan, chief scientific officer for Clover Health, said that the severity of a flu season cannot be predicted but that one of the surefire ways to help abate the annual impact is through widespread vaccinations against the deadly disease.

“We know that the vaccine is the single most important intervention someone can take to avoid getting the flu themselves and preventing the spread to other people,” he said.

Dr. Dharmarajan pointed out that last year’s season was severe, and that should serve as ample warning to take preventative measures, espcially for seniors.

“Given how severe the flu was last year, it’s an incredibly important topic for older adults,” he said. 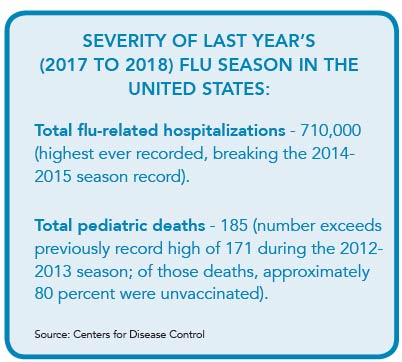 While vaccination numbers have grown over the years, there are still several myths that stop people from getting the potentially lifesaving annual inoculation.

One of the more common falsehoods is that the vaccine can actually cause the flu. However, Dr. Dharmarajan said that while there may be some minor side effects post vaccine – such as redness or swelling near the injection or a low-grade fever – those quickly pass and are not near the severity or danger of the actual flu virus.

“That’s very different from the flu,” he said.

Access to flu shots should not be an impediment either. Most health plans or employers cover the cost of flu shots, and most neighborhood pharmacies can administer the vaccine without the need to see a physician first.

While the vaccine is the single most effective way to prevent infection, Dr. Dharmarajan said there are other ways people can help keep the flu at bay. Those include washing hands with soap and water, avoiding those with the flu, staying away from others when you are sick and avoiding touching your eyes, mouth and nose, the most common way to transmit viruses.

And for those who rely on a travel hand sanitizer for when soap and water aren’t available? Good call.

“Keeping your hands clean through soap and water or a hand sanitizer is generally best practice,” Dr. Dharmarajan said.

Despite all of the best efforts in hygiene and vaccination, the flu virus can still take hold. However, Dr. Dharmarajan said having had the vaccine can greatly reduce the severity after contraction.

“If you get the flu vaccine, even if you do get the flu, the severity of the symptoms tends to be lower, which is extremely important for older adults,” he said.

If you come down with the flu, health care professionals have at their disposal four separate antiviral medications approved by the U.S. Food and Drug Administration and recommended by the Centers for the Disease Control and Prevention during the 2018-2019 influenza season. The latest approval, Baloxavir, is a single oral dosage.

“It’s the first new antiviral flu treatment that’s been approved by the FDA in many years,” said Dr. Dharmarajan.

In addition to following the medicinal regimen recommended by a health care provider, Dr. Dharmarajan said that hydration is one of the key factors in fighting off the flu because the accompanying fever will rob the body of vitally needed fluids.

“The major thing that someone needs to do is drink plenty of fluids,” he said.

While the flu is a serious health threat to everyone, Dr. Dharmarajan said that older adults and individuals with compromised or weakened immune systems are especially vulnerable to the potential deadly virus. Not only can the flu cause immediate health concerns, it can lead to long-term issues such as secondary pneumonia or encephalitis.

“It can take much longer to overcome the flu, and it can be much more likely that they develop one of those severe complications that can be life threatening,” he said.

Dr. Dharmarajan cautions individuals that the flu is not just a common cold. It is a serious threat to individuals and the community. However, with a proactive approach to wellness through healthy lifestyle and maintaining vaccines, every person can be a fighter in the war against the flu.

“It’s much more than an annoyance. It can be a killer. Not enough people are protecting themselves,” he concluded. 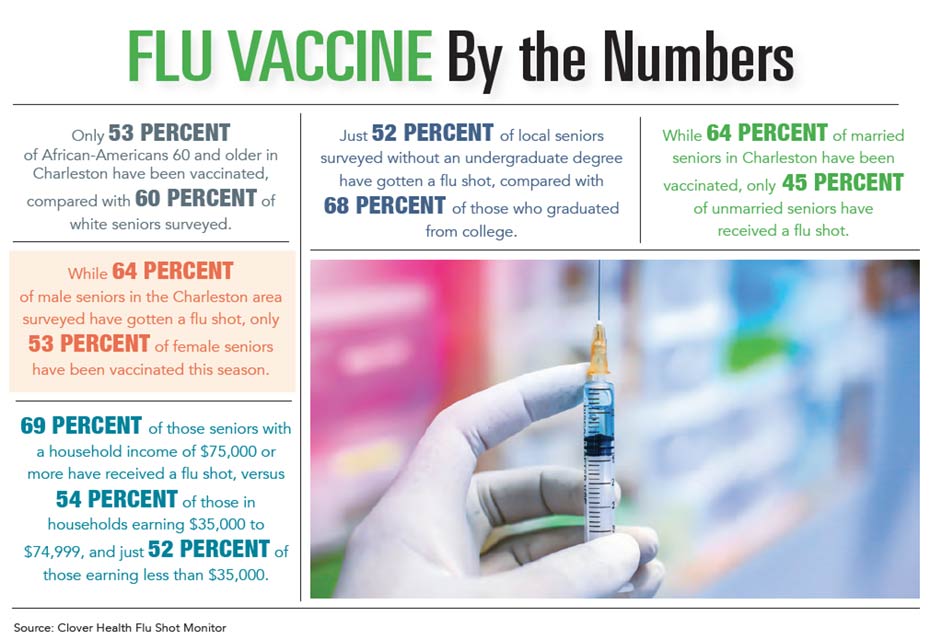