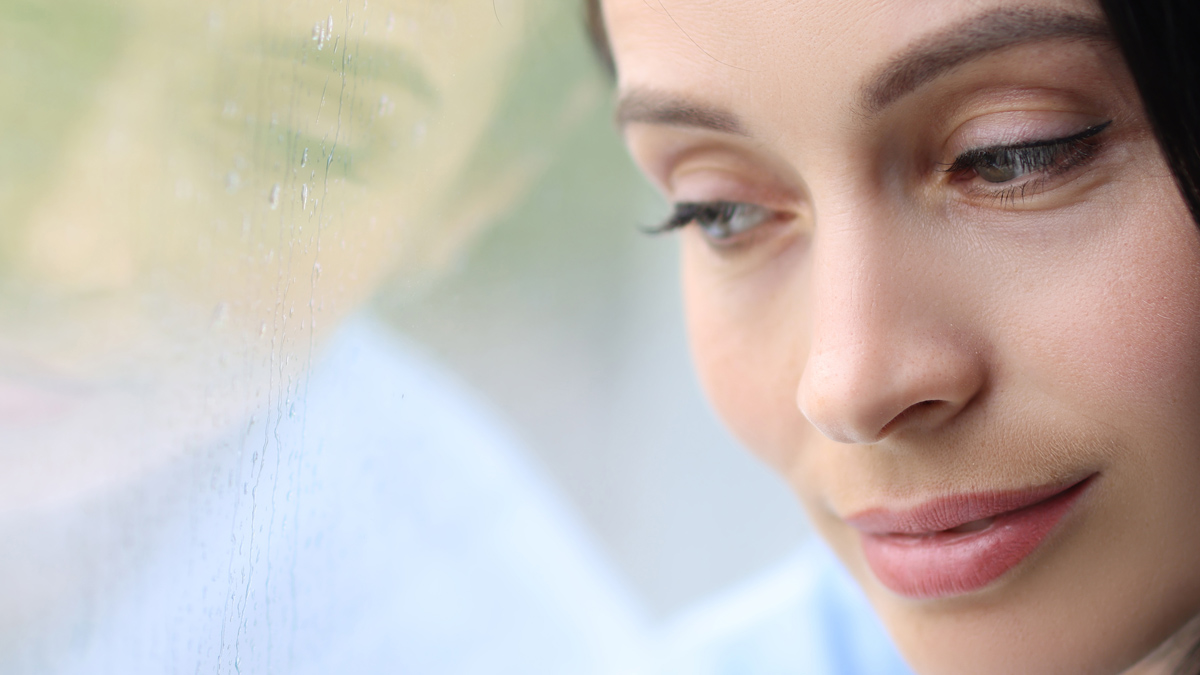 Those who are feeling really lonely often are not alone or apart from others; they describe loneliness as a feeling of not being heard or understood, even if they are surrounded by people.

“I think the people that are most vulnerable for it are the people going through change,” said Jordan Rasmussen, a licensed professional counselor with Thriveworks in Charleston, which specializes in life transitions, anxiety, relationships, coping skills and depression.

Breakups, bereavement and job changes are milestones of change when loneliness may creep in, Rasmussen noted. Those experiencing isolating life experiences, such as caring for a child alone or being in a cycle of abuse, also seem to be at a higher risk for feeling lonely.

The meaning of loneliness is more about the perceived connectedness to others than it is about being around others. Those who feel isolated or unhappy with their social relationships are not experiencing feelings of connection. People may have many opportunities for connection – a full room, the capabilities of the internet to reach out to anyone at any time – and still struggle to feel connected and less alone.

Rasmussen described her own observations of physical impacts on patient physical health such as low energy, pain sensations, weight fluctuation, poor hygiene and a weakened immune system, in addition to an increased risk for depression, low self-esteem, anxiety and stress, noting that “physical and mental always go hand in hand.”

While research acknowledges the challenge of measuring social isolation and loneliness precisely, there are growing observations of health risks for lonely adults.

In a study of patients with heart failure, published in the Journal of the American Heart Association, a greater perception of social isolation, as determined by a short-form social isolation survey, was associated with an increased risk of death, hospitalization and emergency department and outpatient visits, even after controlling for depressive systems.

The National Institute of Aging has highlighted research linking loneliness to higher risks of high blood pressure, cognitive decline and Alzheimer’s disease. These studies and many others identify the value of acknowledging psychological factors in health and healing in designing interventions that improve patient outcomes and general health. We can do some of this preventive and treatment work for ourselves by recognizing cycles of loneliness and how to disrupt them.

“When people are lonely, they lock themselves in a place,” said Rasmussen. “They feel like they don’t have the energy.”

She encourages people to create a different response and break the cycle of isolation, practice mindfulness or create a distraction by having broken the flow of those internal thoughts: “If you’re out doing something, you’re less in your head.”

Hobbies or activities such as walking, listening to music or creating art focuses the mind, connects people to a medium that is inherently shared and creates an opportunity for future, rich connections around the venture. They also might explore support groups and online communities on social media.

“People do better when they talk and they find someone who understands what they are going through – when they feel somebody else gets it,” said Rasmussen.

Hitting a reset on thought process can help with emotional loneliness.

As hard as it may seem to explore new activities with new people – or as part of a new path to healing – Rasmussen hopes people will just try: “We can all do hard things. We can all do new things. But we cannot let fear be the driving force to the decisions to not try new things.”