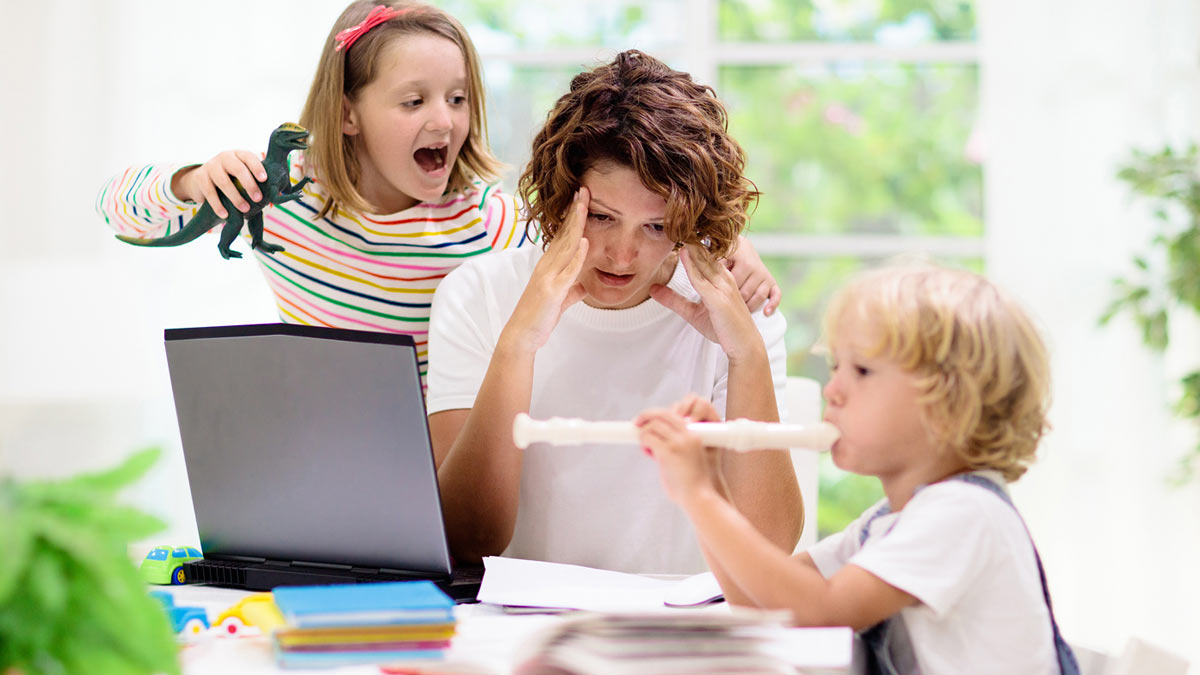 Our daily interactions with the people who make up the fabric of our lives are critical to our mental health and well-being, so it comes as no surprise that the COVID-19 pandemic has affected nearly every aspect of our relationships with other humans. This widespread impact spans across our family life, friendships near and far, work relationships and romantic partnerships.

Danielle Larkins, founder of Elodie LLC Professional Counseling Services in Summerville, is one of many therapists who have witnessed an increase in divorce rates since the pandemic unexpectedly swept across the nation and the world. However, she also is aware of quite a few couples who have reunited, gotten engaged or started new relationships during the past year.

Larkins feels that the success of these relationships is due to the “drastic” increase in couples that have sought out therapy throughout the pandemic. Larkins said she encourages her clients to analyze their relationships to identify the underlying issues, get to the root of the problem and create positive change.

“It’s really refreshing to see that couples are trying to work on their relationships,” Larkins said. “It’s making them stronger in all aspects.”

In many cases, partners found themselves in a situation where they were suddenly forced to spend more time with one another, which led to issues that may have been overlooked previously but became more apparent during the quarantine period. Many couples harbored resentment toward one another while struggling with feelings of loneliness and anxiety.

“It’s about getting back to the basics of a relationship and asking your partner: ‘Why are we together?’” Larkins said. “I assist couples in navigating through this question and help get them back to a healthier place.”

Robin Finley, a licensed marriage and family therapist at Thriveworks Counseling in Greenville, has worked with clients who were unable to cope with the difficulties the pandemic imposed on their marriage.

“It was not an uncommon thing to see one partner move out of the home,” Finley said. “I’m still working with some clients on that.”

Finley explained that the disconnect was typically brought on by the couple having differing opinions on issues relating to the pandemic, such as whether they would socially isolate or work from home. She often saw one partner who was suffering from high anxiety, while the other partner exhibited a more relaxed attitude toward the pandemic.

“While seeking therapy gave them the platform to talk about it, some of my clients didn’t realize the anxiety and stress they had been living with and said to me, ‘I don’t know if I want to go back to that,’” Finley said.

While marriages across the country were impacted in one way or another, singles who chose to navigate the dating world during the period of heightened social distancing requirements also were affected. Larkins worked closely with many individuals who were challenged by the difficulty of dating during a pandemic. She explained that while many of her clients utilized virtual methods, some decided to date in person.

While the dating game certainly was challenging, Larkins achieved success through a relationship coaching course that identified creative ways for her clients to interact with other singles. She also was pleased to see couples “getting back to the basics,” such as simply taking a walk together, due to restrictions on traditional dating venues such as bars and restaurants.

Yet another area of relationships that continues to be affected by the pandemic is the family unit. Due to school closures, remote work and health challenges imposed by the spread of COVID-19, most families spent more time together than ever before. Despite the difficulties they encountered, many families rose to the challenge. Finley reported that she witnessed her clients utilizing the increased time together in a positive way, such as playing board games on Zoom and cooking meals together.

“Families tended to fare better, especially those who kept up their social interaction and were willing to problem solve,” Finley said.

Although many of the pandemic’s effects have been negative, it is refreshing to learn that there is a silver lining in terms of reducing the stigma surrounding mental health. In many ways, the situation has brought this issue to the forefront of our society and contributed to an increased acceptance of seeking help with relationship challenges.

“We saw such an increased need for mental health, and I think that’s because it’s being talked about more,” Finley said. “I’m so glad for the increased awareness that is out there.”

Both Larkins and Finley praised the benefits of telehealth visits, pointing out that it has become a widely recognized form of meeting with a therapist. Telehealth also has removed many of the barriers that exist in health care, especially in view of the restrictions that were imposed by the pandemic.

According to Finley, many health insurance companies chose to offer financial support for those seeking therapy during the height of the pandemic. Because the situation escalated early in the year, many individuals had not met their deductible and would need to pay out-of-pocket. To eliminate this obstacle, many insurers opted to waive co-pays and telehealth fees.

“We saw many barriers of seeking treatment removed,” Finley said. “Money was not a barrier; leaving your home was not a barrier. It’s been very nice to see the uptick, because it’s a hard thing to seek therapy.”