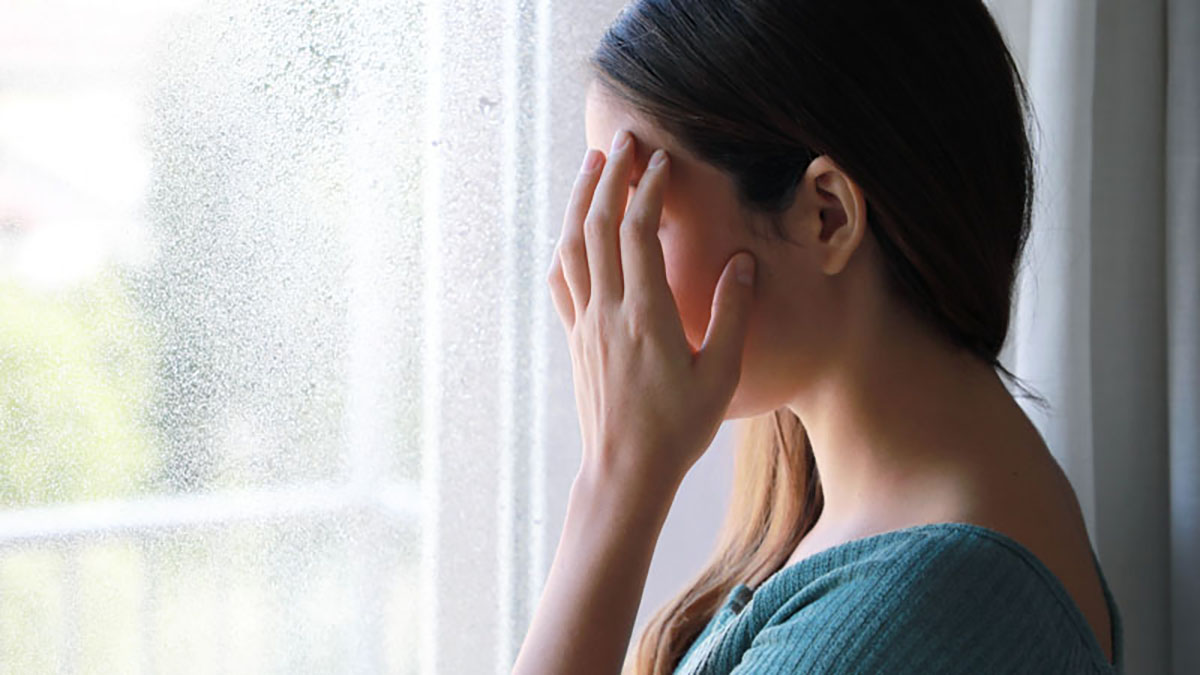 Even when he was an early teenager growing up in Greenville, S.C. in the 1970s, Henry L. Clark recalls feeling down, listless, and borderline sad at certain times every year.

“We called it being ‘down in the dumps,’” Clark said. “And it always seemed to happen for no reason, usually on cold, dismal drizzly days.”

By the mid-1980s, after being studied and researched by scientists at the National Institute of Mental Health, the worst form of ‘down in the dumps’ became known as Seasonal Affective Disorder.

And whether it’s a mild case of winter blues like Henry Clark’s or a really bad situation leading to depression or suicide, SAD not only affects more than 10 million people in the U.S., its numbers are expected to increase this winter because of the current inflation, the lingering influence of the COVID pandemic, and an expected recession in 2023.

“Seasonal Affective Disorder is type of depression, and there has absolutely been a rise in depression since 2020,” said Casey Lee, nurse practitioner with LifeStance Health Therapists and Psychiatrists in Charleston, S.C. “And in addition to the winter season with shorter days and less sunlight, a lot of other factors are now contributing to SAD.”

Lee added that the traditional scientific causes for SAD are now accompanied by economic, social, and political elements that have been increasing in the wake of the COVID pandemic.

“Not being able to find affordable living in the Charleston area, for example, has been mentioned to me time and time again by patients when they discuss their main triggers for depression and anxiety,” Lee said. “And many of my young adult patients, who have grown up in the area, and attended college in South Carolina, report worsening moods and extreme stress over the cost of living. When people can’t pay their bills, it is natural to become depressed.”

Traditional SAD symptoms often include oversleeping, overeating, having low energy, and feeling hopeless – things everyone experiences from time to time.

“And then there are also atypical symptoms such as weight gain, carbohydrate cravings, irritability, slowed movement, and heaviness of limbs,” Lee said.

Under normal circumstances, treatment can include psychotherapy and antidepressants.

But Lee pointed out that even with the usual symptoms and the unwanted extras, relief from winter SAD doesn’t have to happen from just medicine and professional help.

“And also I recommend limiting the amount of hours spent watching news broadcasts,” said Casey Lee, nurse practitioner with LifeStance Health Therapists and Psychiatrists in Charleston, S.C. “Everyone needs to be informed, but constantly being bombarded with world politics, nuclear war threats, school shootings, politicians being assaulted, etc… is not good for anybody’s mental state.”