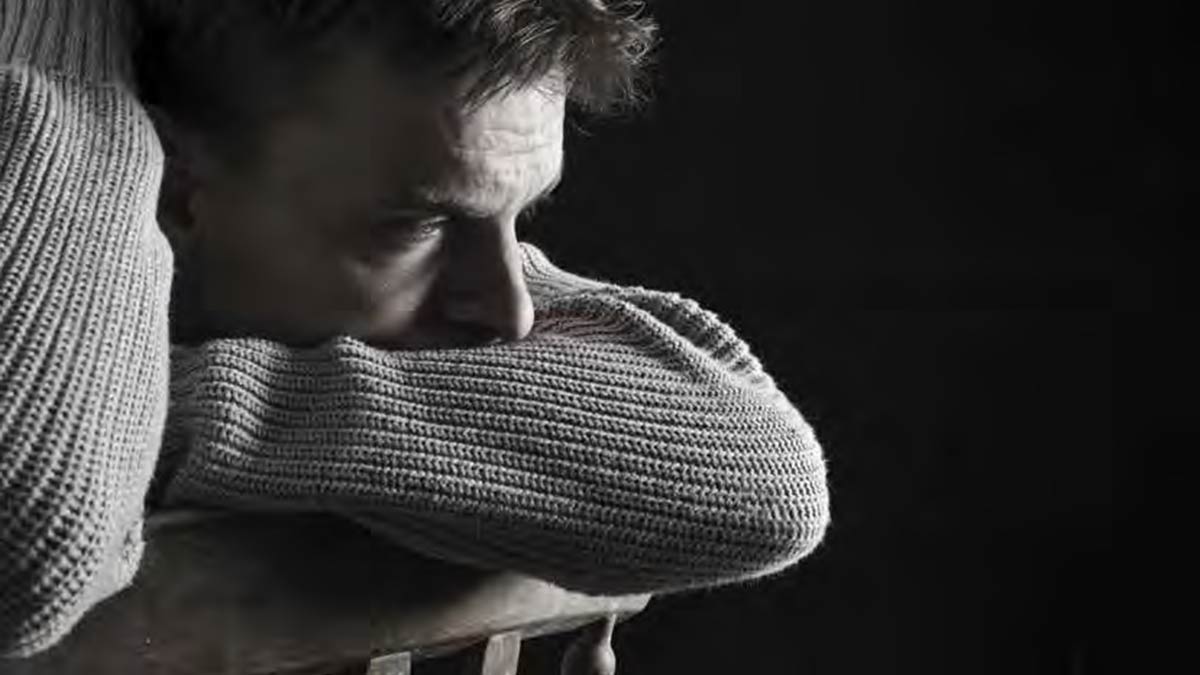 Suicide. It’s a subject that few people want to talk about. We either don’t know how to help those who are unfortunately plagued by thoughts so awful that they would want to end their life, or we refuse to acknowledge that suicide is a real problem that affects so many people. The problem is particularly daunting among military veterans.

The lead investigator for a mental health study being conducted at the Medical University of South Carolina on reducing the rate of suicide in veterans is psychologist Dr. Tracy Stecker. Her study is of particular importance because of the perception that soldiers risk their military career if they admit they need help. The study has not only provided valuable data but also has been successful in reducing the incidence of suicide among its participants.

Dr. Stecker’s study began in 2012 with funding from the Army’s Military Operational Medicine Research Program. Stecker was able to recruit 1,200 participants who served since 9/11, and all branches of the armed services were eligible. The only criteria was that the veterans had to indicate they were suicidal and currently not seeking help.

Through a series of phone calls from psychologists and researchers, Dr. Stecker and her team track participants for an entire year. The data has helped them discover what kind of disorders the participants are suffering from – whether depression, substance abuse or post-traumatic stress disorder. Interestingly, Dr. Stecker found that a common thread with many suicidal vets is sleep disturbance. 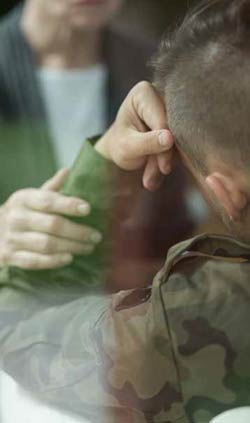 “We noticed that their other issues were being addressed if they had sought help from professionals in the past but that sleep disturbance was one of the last things being addressed,” she said.

And the sleep disturbance was severe with many veterans. Some hardly sleep at all, often because of extreme cases of PTSD.

“We are looking at sleep disorders as a big risk factor among suicidal veterans,” Dr. Stecker said. “If we treat the lack of sleep, it could even help the veterans we treat with their substance abuse issues. Not being able to sleep could be causing impulsive suicidal thoughts and interfere with decision making.”

Fortunately, sleep disorders are treatable with or without medicine.

Dr. Stecker has also found that just by intervention through phone calls, servicemen and servicewomen with PTSD did two to three times better just by being involved in the program.

“We do believe that our data could provide some help to reduce the suicide rate overall, even among civilians,” Dr. Stecker said.

Eight hundred thirty-three individuals have been recruited since 2012 and 400 have completed the program. Dr. Stecker said that only five of those committed suicide.

“We do believe that our rate is low even though we don’t want to lose anyone,” she said.

She added: “As you can expect, we get a lot of thank yous. Many of our participants struggle with money, so every year we do a big charity at Christmas where we give some of them gifts or dinner.”

The veterans are compensated $25 per phone call interview. During the year the program lasts, each veteran will complete five interviews. Stecker said she has another year-and-a-half to recruit 350 more veterans for the program.

She also said that the feedback has been good.

“We do an exit interview after someone has completed the program, and it provides valuable data to hear what they have to say,” she said.

Ken Beach, a participant in the program, is an Army veteran who believes the study helped him to reflect and to develop better habits “of the mind.”

“The study helped me realize that I needed to change and that I was damaging myself and my family,” he said. “I wanted to change, but I didn’t know how. This program gave me the boost I needed to get started.”

Beach said he liked the series of phone calls because he said it was easy for him to make the time. His advice to other veterans:

“When you get home from combat or when you get out of the service, if you need help, you should not feel ashamed to seek it. The culture needs to change. Military members should be encouraged to develop healthy habits and reflect on their actions.”

The number one reported barrier has been not wanting to see a doctor.

“Many of the veterans do not want the stigma of the fact that they went to see a psychologist,” Dr. Stecker said. “We have found that they do want to talk to someone.”

Dr. Stecker said that for many veterans, it is hard to adjust to a shift in identity after returning from combat.

“I feel so lucky to work with this population,” Dr. Stecker said. “They have an interesting dynamic. These are functional and amazing people, and I don’t want anyone struggling alone. We just need to get to the root of the problem to help them live.”

Beach added, “When young people sign up for the military, they need to have some idea of what they are getting into and that if they need counseling to help them cope, there is help out there.”