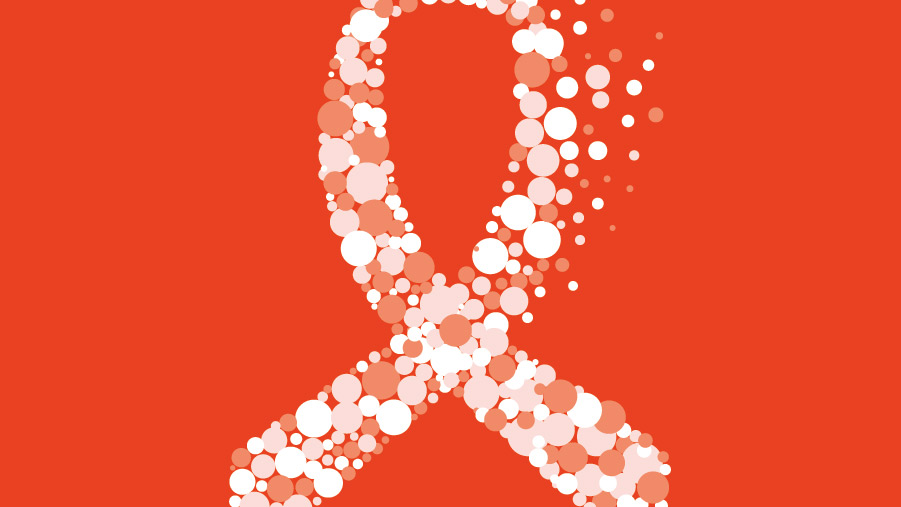 The good news about multiple sclerosis is that it’s not in and of itself a death sentence. The bad news is that it usually means an often long lifetime of severe physical, mental and emotional issues while trying a plethora of potential medicines and therapies to keep its symptoms at bay. And, at least as modern medicine understands the disease, it is incurable.

According to the National Multiple Sclerosis Society, MS involves “an immune-mediated process in which an abnormal response of the body’s immune system is directed against the central nervous system.”

In the central nervous system, the immune system attacks myelin, the fatty substance surrounding and insulating the nerve fibers as well as the nerve fibers themselves, forming scarring, or sclerosis.

Some 2.3 million people worldwide suffer from MS. It generally strikes between the ages 20 and 50, although it can occur at any age. Women are affected at a rate two to three times that of men, suggesting that hormones may play a role. There also appears to be a genetic component, but its overall significance remains unknown.

One promising treatment currently under evaluation is stem cell therapy, employing a patient’s own harvested mesenchymal stem cells. Neural progenitors derived from these cells are reinserted into the patient’s body through a spinal injection.

At the forefront of this therapy is the Tisch MS Research Center of New York and its affiliated clinical practice, the International Multiple Sclerosis Management Practice, both founded and headed up by Chief Research Scientist Dr. Saud Sadiq, whose medical experience spans internal medicine, neurology and immunology.

According to Dr. Sadiq, he founded the research and clinical branches of his group work with the aim of uncovering the cause of multiple sclerosis in order to find a cure. Although these elements are closely related, the Tisch Research focuses on research and the IMSMP sees patients.

The IMSMP recently completed phase 1 of a clinical trial on the utilization of stem cell therapy for MS.

“Our phase 1 stem cell study was designed to establish safety of our patients. We unexpectedly also found that about 70 percent of our patients experienced improvement of their established disability, which is very encouraging,” he said.

One such patient of Dr. Sadiq is Craig Restle, who lived in Charleston National in Mount Pleasant before moving to Florida. Restle was a successful business executive in New York City, a vice president at Chase Manhattan Bank, then a management consultant for IBM when he began developing troubling physical and mental issues. His balance and mobility were affected, and he had difficulty with his memory for no apparent reason.

Diagnosed with MS at age 39, he was referred by his neurologist in New Canaan, Connecticut, to Dr. Sadiq, founder of Tisch, who was about to begin phase 1 of clinical trials for an experimental new stem cell therapy for multiple sclerosis.

One of only 20 MS patients who qualified for the trial, Restle observed, “I was more or less a guinea pig for this new procedure. But all the experts told me that the Tisch Center was the crème de la crème for treating this disease.”

Restle underwent extraction of stem cells from his sternum and their re-insertion into his nervous system through a spinal tap.

“A spinal tap certainly doesn’t qualify as much fun,” he said. “But I had become used to them over the years as a part of earlier unsuccessful treatments.”

He noted that since his diagnosis, he had also taken upwards of a dozen different drugs for MS, with little, if any, success. In the year, post stem cell therapy, he has observed “a definite improvement in my mobility, although this has waned a bit over time.”

He still takes medications including Rituxan and methotrexate and utilizes both a cane and an electrical stimulation device for his left leg. However, “I can get around my home and take short walks in the city without difficulty.

As a part of his continuing therapy, Restle works out every day. His regimen includes stretching – “I don’t do nearly enough,” he said – plus the treadmill, elliptical machine, free weights and the stationery bicycle.

“It’s uncomfortable and difficult for me, and I’ve kind of forgotten what ‘no pain’ means. But, I’m a ‘glass half full’ kind of guy,” he said.

Even with the obvious benefits he has personally received from stem cell therapy, Restle said that “There are people I have been working with that haven’t fared as well as I have.

“Success in ameliorating a disease such as MS has a lot to do with diet, exercise, pushing yourself and enduring a certain amount of pain. It’s a 50/50 collaboration between patient and physician.”

Referring to the MS population in general, Restle said, “There are large groups of people who have basically changed their entire lives to confront MS once they are diagnosed. Some have eliminated alcohol completely. Others have adopted a vegan diet. For those with MS, everything we do and everything we eat or drink has to be strictly controlled. A lot of people have been successful at doing so.”

“But it has been quite difficult for me,” he added. “After all, when I was diagnosed, I was in the prime of my life and, frankly, a bit of a ‘wild and crazy guy’ during the boom years in the financial industry. And I have to wonder whether my lifestyle then might have contributed to my contracting MS.”

Today, after stem cell therapy, Restle maintains an active lifestyle at his residences in New York City and Florida, and, while retired and on disability, still serves as a mediator, principally in small claims cases.

Next for Dr. Sadiq and his MS practice: phase 2, which will involve authorization from the Food and Drug Administration and collaboration with another institution, New York-Presbyterian/Weill Cornell Medical Center.

Dr. Sadiq’s assessment?: “If successful, this would be a paradigm shift in the management of MS patients, as it would for the first time make a treatment available that would reverse established disability in patients with MS and related diseases.”

Restle’s unhesitating decision?: “Count me in!”

Can Physical Therapy Play A Role In Ameliorating The Symptoms Of Multiple Sclerosis?

O’Connor works regularly with both MS patients and those suffering from Parkinson’s disease. She believes that in both conditions, physical therapy can play an important role. The key is to begin slowly, focusing on gentle exercises.

“The most important thing is not to push patients too hard,” she said. “Don’t go out of their comfort zone, or your regimen will backfire.”

All of O’Connor’s therapies are individualized because each patient presents with different levels or progressions of their disease. In general, she begins her therapies with range-of-motion exercise, exercise bands, then basic free weights and rowing exercises.

She is very positive about the results from physical therapy in MS patients: “It does improve their quality of life, even if that improvement is mild. Even with a tiny improvement, their overall quality of life is enhanced.”

For What Length Of Time Does She Recommend Such Physical Therapy?

“PT is forever. No one should ever stop exercising because you revert to your original situation,” she pointed out.

That said, for patients without cognitive issues, she believes learning the exercises and continuing them at home can suffice. For others, she recommended continuing PT in a formal session or having a friend or relative learn them to assist with their ongoing routines.

“If you can’t get to MUSC,” she suggested, “get a prescription for physical therapy and go to a local therapist. And, if you have cognitive impairment, have someone go along with you to learn your exercises and help you with them at home.”