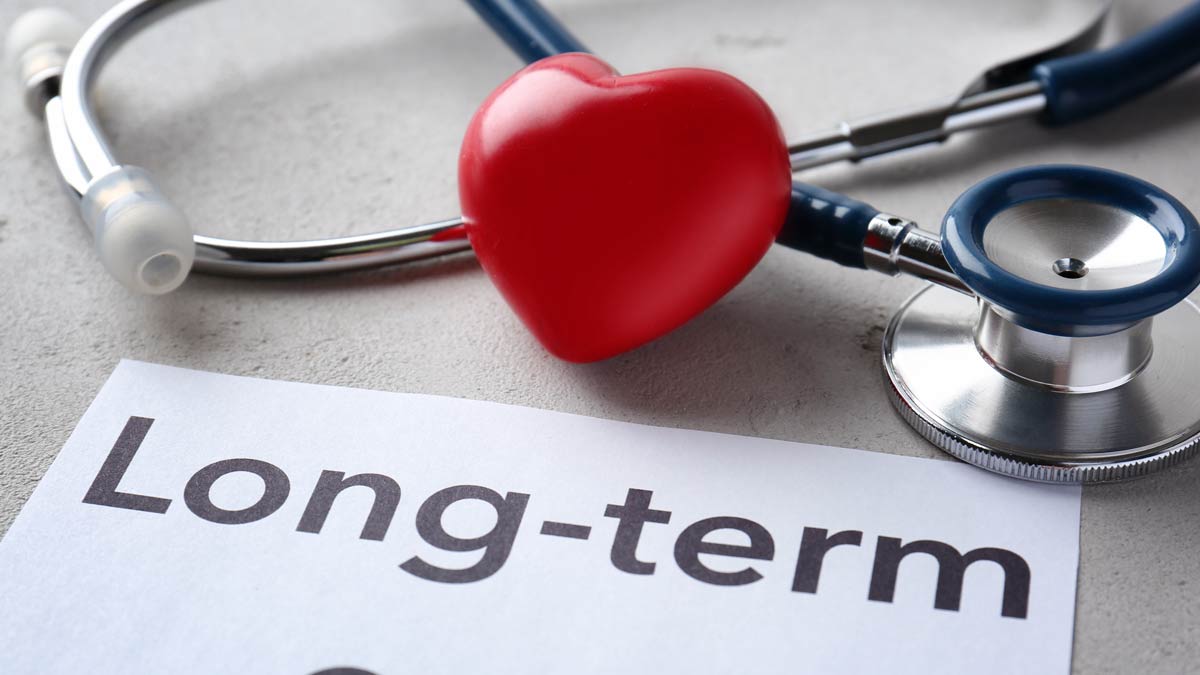 The Experience of Their Lifetime: Charleston Patients Share Stories

HL: Can you give us background on the illness or condition that initially prompted hospital care?

Kimberley Wade: In September 2017, my husband, Larry, went into cardiac arrest and stayed at Roper Hospital for several weeks in a medical coma. Eventually, they found that the artery known as the “widow maker” was 95 percent clogged – they were amazed he survived the heart attack. The doctor put a trach tube in and removed the larger tubes once Larry had a better chance of breathing on his own.

Mark Lewis: I was diagnosed with respiratory failure by the doctors at Summerville Medical when I was admitted in May of this year. I had been diagnosed as having long-term sleep apnea, and I had an appointment for a sleep study that day. When I went in for the study, my oxygen level was at 74, and I had to go straight to the emergency room, where I was put into a medically induced coma for three weeks so my lungs could heal.

HL: What determined that you needed to be moved to Vibra for long-term care?

Wade: They told me that Roper Hospital was not specialized in taking patients off of a trach tube and transitioning into longterm tracheotomy. They were expecting Larry to have the trach longer than he did.

Lewis: The doctors decided that I had to go to Vibra because I was not able to be pulled off the ventilator. I had to have a tracheotomy so I could breathe on the vent without the tubes. Vibra was able to wean me off the machine after my trach was put in. My wife had to authorize my transfer to Vibra because I was still in a coma state and could not decide for myself at the time.

HL: Did you know about Vibra or long-term acute care facilities prior to your experience?

Wade: No. I was hesitant, because I wanted Larry to be moved to a place that would give him the same quality of care as Roper. They assured me the quality of care would be just as good, so I agreed to send him over once he was stable.

Lewis: Yes, I knew about Vibra beforehand. My mother was a patient there a few years ago.

HL: How was your experience at Vibra different?

Wade: The difference between Vibra and another hospital is the specialized care Larry received from the doctors and staff and also how we were appointed one person we could go to for any reason or issue. For us, that was David Caddell, and he was an asset to our experience. He went over and beyond by making sure I was fed, even if that meant bringing me food. He would check in daily and ask if everything was OK.

Lewis: Vibra was different to me than other hospitals because they started preparing me for all the therapy I would get at Encompass Health.

HL: What do you think readers of HealthLinks need to know about long-term acute care hospitals such as Vibra?

Wade: I want readers to know that long-term acute care hospitals are necessary in the process toward effective healing. They are specialized in certain areas of care rather than more generalized areas of care like a regular hospital.

Lewis: I would like others to know that Vibra Hospital is made up of very professional and caring individuals. All the staff members answered my questions and concerns and treated me and my family with the utmost respect. My family and I are very thankful.