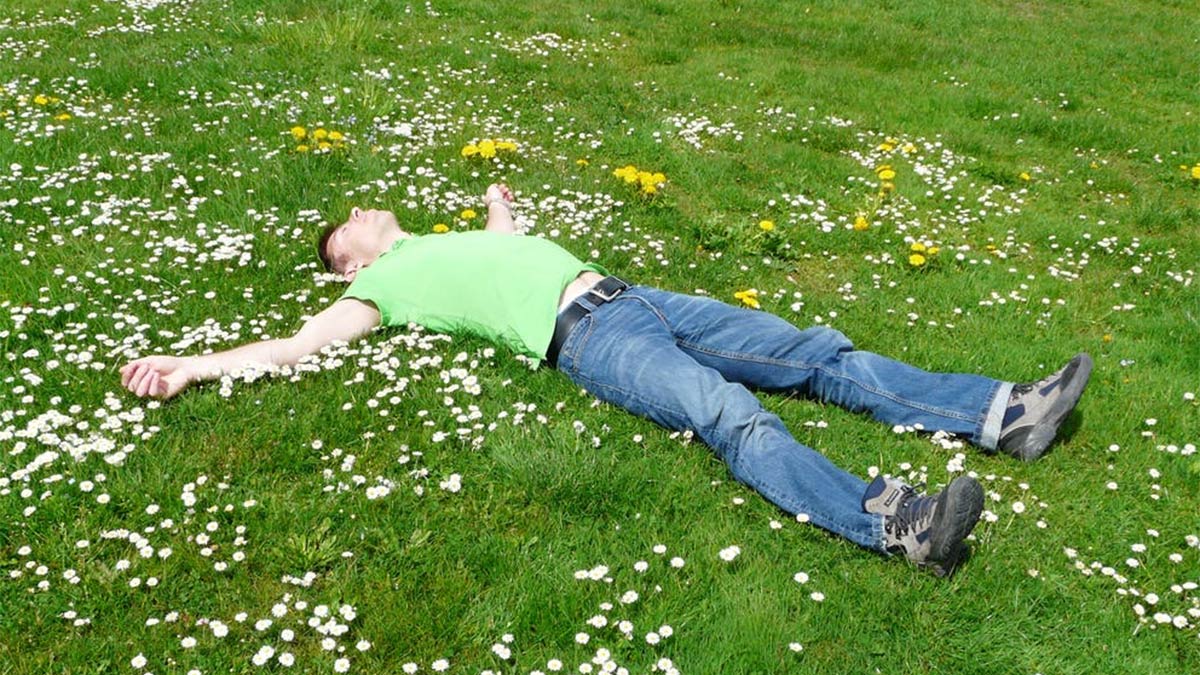 Dr. Dana Blalock is on a mission to educate people about the common misconceptions associated with sleep apnea and snoring.

A dentist for 32 years, the last seven in her practice on Daniel Island, Dr. Blalock began to notice a correlation between her patients’ dental problems and the fact that they also had sleep problems. She sought additional education in sleep apnea and its related machinations and is now a diplomate of the American Sleep and Breathing Academy.

Today, in addition to running a thriving dental practice, she also operates Sleep Better South Carolina, which she launched four years ago. Her goal is to dispel the myths of a widespread yet underdiagnosed condition and promote health and wellness for her patients through a better night’s sleep.

“This is an equal-opportunity disease. While we see sleep apnea in people who fit the common profile – overweight males – the fact is that it doesn’t matter if you’re skinny or fat, young or old,” said Dr. Blalock. “I call it the ‘pretty little lady’ disease. A woman might complain of being tired. But her doctor won’t diagnose her with sleep apnea because she doesn’t fit the profile.”

Children don’t fit the profile either, but Dr. Blalock said she believes sleep apnea is probably underdiagnosed in the young.

“It manifests in kids differently. When we see them having trouble focusing in school, showing symptoms of ADHD, grinding their teeth, they should be screened. Even if a child has only one apneic episode, that’s too much and requires attention.”

Our body and brain can’t rest and recover without adequate sleep.

“It’s amazing how many bodily functions are affected. We know a lack of sleep leads to an increase in traffic accidents and mistakes at work,” Dr. Blalock said. “We also see patients going to the urologist thinking they have a UTI or bladder problems because they’re going to the bathroom two and three times a night. We know that the body produces less urine when we’re in a deeper state of sleep.”

If a patient has sleep issues, they tend to exacerbate other existing problems such as heart disease, diabetes and reflux. Research is even being done to explore the correlation of quality of sleep and Alzheimer’s disease.

Dr. Blalock’s message is that everyone should be screened: “We start by having our patient’s fill out a questionnaire called the Epworth Sleepiness Scale. If it’s indicated, we’ll to do a sleep study.”

The sleep study can be performed at a sleep center, something a lot of people aren’t comfortable with.

“We can also send home testing equipment with a patient so that they can sleep in their own bed,” she pointed out.

After getting the diagnosis of sleep apnea from a sleep physician, there are several options for treatment, ranging from a variety of oral appliances to a CPAP device.

“There are several different devices designed to keep the airway open by moving the jaw forward for people with mild to moderate symptoms, as well as for those who just can’t use the CPAP,” Dr. Blalock said.

“Because of my numerous hours of continuing education, I know what I’m doing, and I know what to look for. My goal is to help my patients sleep better, feel better and have a better life,” she said. “I make sure to coordinate the diagnosis and treatment with the patient’s physician. If after adequate follow-up, they aren’t getting better, I will refer them to a sleep physician or pulmonologist. I believe it takes a village to get the optimal care for patients.”