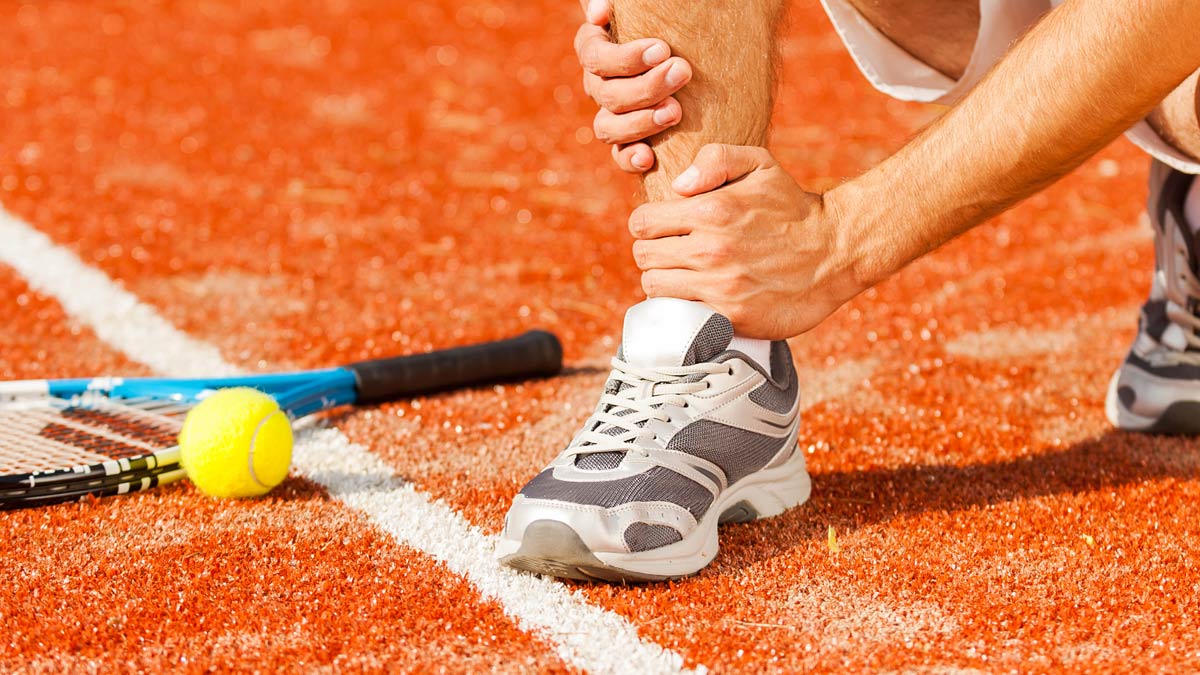 The Lowcountry has racked up a number of accolades in recent years, including distinctions in a certain sport whose origins can be traced back to 12th century France. Which sport, you ask? Tennis, of course!

The Charleston Area Convention and Visitors Bureau reported that Charleston was awarded the title of America’s Best Tennis Town in 2010. Tennis Magazine ranked Wild Dunes Resort as one of the Top 10 Tennis Resorts in the United States. Kiawah Island Golf Resort’s state-of-the-art tennis facilities were dubbed the No. 1 tennis resort in the world by Tennis Resorts Online.

With Volvo Car Stadium hosting the Volvo Car Open in April on Daniel Island, the Charleston area has garnered the attention by many elite tennis athletes.

Tennis complexes abound in the Charleston area as well, with about 15 professional courts, including the well-maintained city-owned facilities.

It is clear that if you want to be a tennis player, especially if you live in the Lowcountry, the options on where to play are endless, and it is never too late to pick up the sport.

Tennis athletes in the area may also need to know where to go for useful sports medical advice.

In February, Dr. Jana Upshaw, who is with Winning Health in Mount Pleasant, spoke about medical coverage of tennis tournaments at the 2020 North American conference for the Society for Tennis in Medicine and Science in Hilton Head.

“Tennis elbow is common among recreational athletes from overuse and aging. There are many conservative options to consider before surgery. It’s interesting that we don’t often see it in the pro athlete because they don’t have faulty strokes,” she mentioned. “Back issues are a consideration due to hyperextension and, of course, knee and ankle issues due to the quick movements back and forth.”

She also said that quick start-and-stop motions can set players up for quadricep and hamstring strains.

Other than her recommendation of working with a tennis professional on proper form, she also said being evaluated by a qualified sports medicine physician would be a good idea.

“It could be as simple as changing your strings or improving your stroke, but we would need to see you to determine that. We’ll do a physical exam and possibly an X-ray or ultrasound, discuss your strokes and discuss rehabilitation to get you back on the court as soon as possible,” she explained.

She recommended that young children play multiple sports in the early years to avoid overuse injuries on growing bones.

“So many injuries in tennis are due to repetition of the same movements and faulty mechanics,” she said.

“With tennis being a common sport among the 65 and older age group, maintaining good form is essential to the longevity of play and, of course, to the health of the individual,” she added.

Dr. Upshaw is a former track athlete at Emory University, where she also attended medical school. She completed a residency at MUSC, and, after practicing medicine in the pediatric emergency room at MUSC for over 15 years, she completed a sports medicine fellowship with the Atrium Health Musculoskeletal Institute in the metro Charlotte area. She has experience caring for professional, collegiate and junior tennis players, as well as adult recreational tennis players. She also enjoys caring for track and running injuries.

“The great thing about tennis is that it is a lifelong sport. It’s great exercise for both the body and the brain. It gets you outside and it builds friendships,” she concluded.

For more information on Dr. Upshaw at Winning Health, visit www.winninghealth.md or call 843-471-0375.