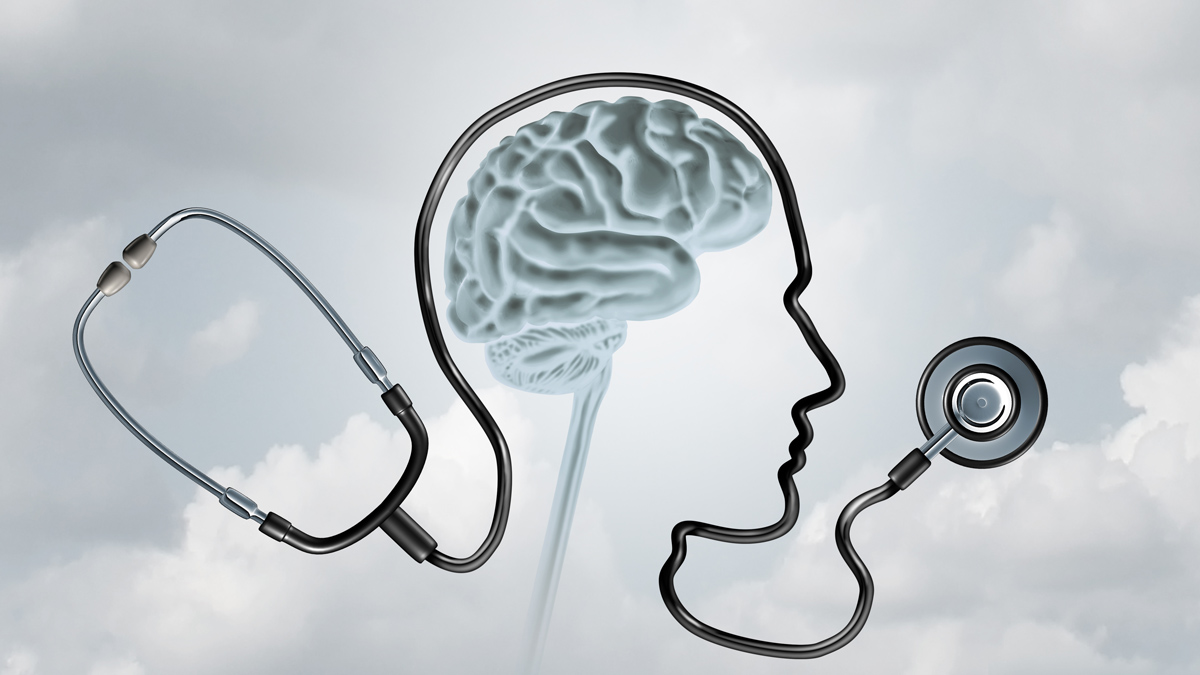 A 2011 Associated Press story revealed that more than half of professional football players said they’d hide a concussion just to be able to keep playing. And, since not all concussions are evident immediately, they can get away with it, although the long-term consequences of brain injury can be devastating and sometimes fatal.

Fortunately, there is a fast and accurate way to diagnose brain injury that could eventually be done on the sidelines, thanks to another athlete, former boxer Sugar Ray Leonard.

“I’m a musician and I notice things out of rhythm,” said Dr. Nancey Trevanian Tsai, a volunteer clinical professor in MUSC’s neurosurgery department. “I grew up watching sports, and I noticed that, with Sugar Ray Leonard, his blink rate would decrease. As the fight dragged out longer, I noticed his blinks became slower and more deliberate.”

That observation and later studies about blink rates became the foundation for Dr. Trevanian Tsai’s research with engineer Mark Semler to develop a way to capture blink rates and translate that data into diagnosis. Athletes from The Citadel volunteered for the project, and Dr. Trevanian Tsai validated what her technology was finding in the field with EMG data previously published in peer-reviewed literature.

Blinks are fast and difficult to control, so the reflex cannot be “gamed,” she said.

That reflex happens so quickly that it takes the technology Dr. Trevanian Tsai and Semler invented to “see” it, essentially using a high-speed camera connected to a computer that analyzes data from the blinks.

It can capture concussions, but Dr. Trevanian Tsai actually had a different application in mind at first.

“Any sort of change to the brain will alter the blink,” she said. “One of my first considerations for rollout was field sobriety testing for everything other than alcohol. You might pass a breathalyzer, but that doesn’t mean you’re not impaired. Police don’t have a way to go in, because a blood test is invasive. But measuring the parameters of the blink could identify changes due to cannabis or opioid use, or fatigue, suggesting that someone is not safe to operate heavy machinery such as a car.”

Different blink parameters suggest different brain changes, but Dr. Trevanian Tsai said those specifics are part of the “trade secrets” since, as with most MUSC research, a company has licensed the technology and has obtained Food and Drug Administration clearance for a device that can check for not just concussions but also Parkinson’s and migraines. The EyeStat, by Charleston company Blinkcns, previously Blinktbi, is a device that looks a bit like a virtual reality headset and collects data in the cloud to help detect and manage neurological disease.

As with all technology, the company is probably already trying to make the machine smaller and more portable, but Dr. Trevanian Tsai is mostly excited about its potential for the future of health care.

“All this device is doing is gathering information. It doesn’t make any pejorative statements. It’s just like a thermometer gathering data,” she said. “But there are a lot of applications for the data. Just like you can use that thermometer in a variety of settings, from medical to cooking, you can use that data for many things. I hope it becomes like our fifth vital sign and that we have a neurological baseline. As we age and go through changes, a doctor could say, ‘I am starting to see changes and there may be some cognitive decline coming up so you may want to think about increasing exercise and eating better.’ It’s another opportunity for clinicians to help their patients live their best life.”