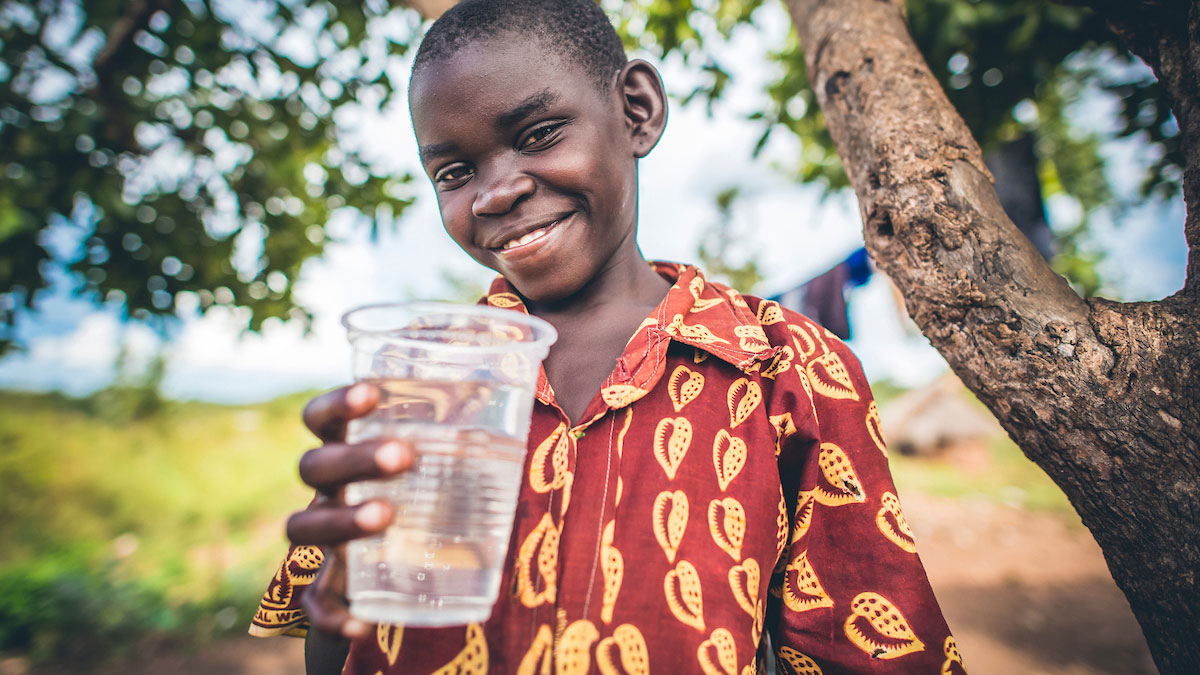 Rising temperatures and long, sun-soaked days are an annual signal of summer’s approach – a predicable change even in the midst of the vast irregularity of 2020 so far. Many South Carolinians are anxious to greet the season with visits to the beach, hikes and other outdoor activities, especially as most have been sequestered indoors for several months as part of a nationwide attempt to mitigate the spread of COVID-19.

But health professionals caution safety when venturing out on hot summer days, recommending heightened diligence to avoid dehydration – the shortage of adequate water in the body – which can be greatly exacerbated as temperatures soar.

Babak Baban, Ph.D., MBA, FAHA, founder and head of research and development for Hydro One Beverages, a health-focused drink company based in Greenwood, estimates that even on temperate days and participating in normal activities, 75% of the U.S. population is dehydrated but does not realize it. That’s due in part to the fact that the body’s thirst response – the signal to take a drink – isn’t typically triggered until a person is already slightly dehydrated.

Water supports a variety of critical functions within the body, including regulating body temperature, maintaining healthy blood pressure and flow, protecting joints and other sensitive tissues and flushing out toxins and waste products. The need for water further increases in hot climates, participating in strenuous activities, running a fever or battling an illness – especially one that involves vomiting or diarrhea.

“It’s so important to be vigilant and even more so in the summer,” said Hydro One Beverages spokesperson Anne Smith. “Initial symptoms of dehydration include a dry mouth and lips, mild thirst, tiredness, reduced urine output, headache and dizziness. As dehydration gets severe, there is confusion, cramps, lack of sweat, sunken eyes, low blood pressure, rapid heartbeat and rapid breathing.”

The key to heading off dehydration is to drink more frequently. The American College of Sports Medicine recommends that people consume at least 16 to 20 ounces of fluid one to two hours before an outdoor activity. While outside, take frequent breaks and continue to drink 6 to 12 ounces of fluid every 10 to 15 minutes. Once back indoors, drink to replace lost water by consuming an additional 16 to 24 ounces – about two to three cups.

While upping fluid intake is crucial, Smith explains that it’s also important to consider the types of liquids you are consuming.

“Water is a great choice, but summer staples like iced tea, soda and popular sports drinks can be problematic,” said Smith. “Caffeinated drinks like tea, coffee and soda – and especially alcoholic beverages – are known to have a dehydrating effect and so can actually work against you. Not to mention the high sugar content in all these options, which can cause weight gain if not consumed in moderation and can have a dangerous impact on blood sugar in diabetics.”

Smith suggested substituting these options with drinks that also contain electrolytes, such as sodium, potassium and magnesium. Coconut water and broths can replenish lost electrolytes, as can Hydro One’s BodySport, which contains one third the amount of sugar as most commercial sports drinks and three times the potassium, as well as supplements like CoQ10 and D-Ribose that are intended to help your muscles recover.

For most Americans, walking the 20 or so feet to the refrigerator to grab a cold beverage or flipping open the tap at the kitchen sink is an action that can be easily taken for granted. Combating dehydration at home may take a bit more forethought, but the dangers increase exponentially in areas around the world where access to clean water may require up to a 4-mile walk – if the water is available at all.

“There are incredibly vulnerable populations in these underserved communities,” said Julie Johnson, spokesperson for Water Mission, a nonprofit working to solve the global water crisis from its headquarters in North Charleston. “Water is the most essential basic need. That’s why we’re working to address water poverty by providing safe water, sanitation and hygiene solutions in more than 56 countries around the world.”

“In these rural areas with limited water options, dehydration, often exacerbated by diarrhea caused by consumption of unsafe water, can quickly become very serious and even lead to death, especially in children under the age of 5 whose bodies are often not equipped to handle the extreme loss of fluid,” Lambert said. “When your primary water source is contaminated or is a significant distance away, that makes the condition even more difficult to manage.”

According to Lambert, Water Mission has more than 350 staff members embedded permanently in countries with the greatest need. The organization’s engineers, advocates and volunteers partner with local governments and municipalities to assess their current needs and implement safe water systems. They also mobilize the local community – educating citizens about their water supply and providing training on how to independently manage, operate and maintain their distribution system.

“It’s important to remember that our water supply is not unlimited,” Lambert said. “Others don’t have the immediate access that we take for granted. Conservation and awareness are key.”

To learn more about Water Mission and support its ongoing work to provide safe water solutions to those in critical need, visit www.watermission.org.

By Meredith A. Hagen 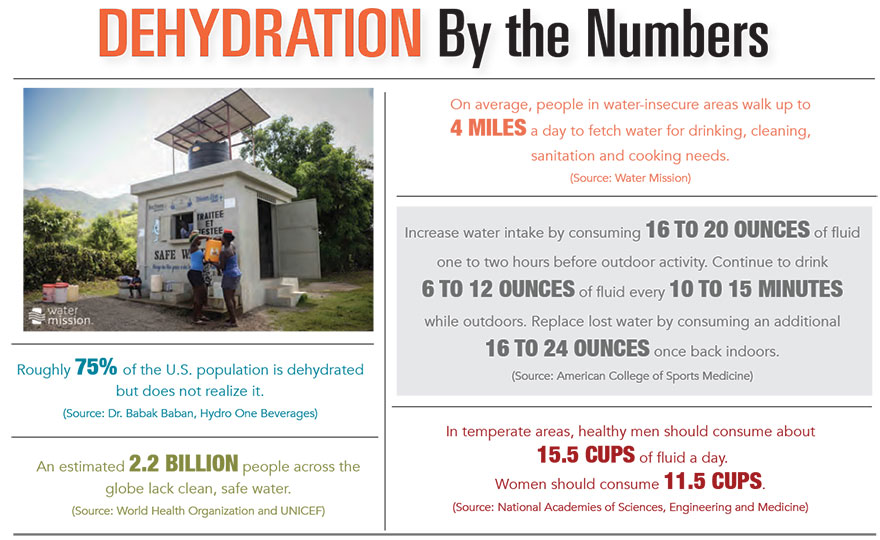