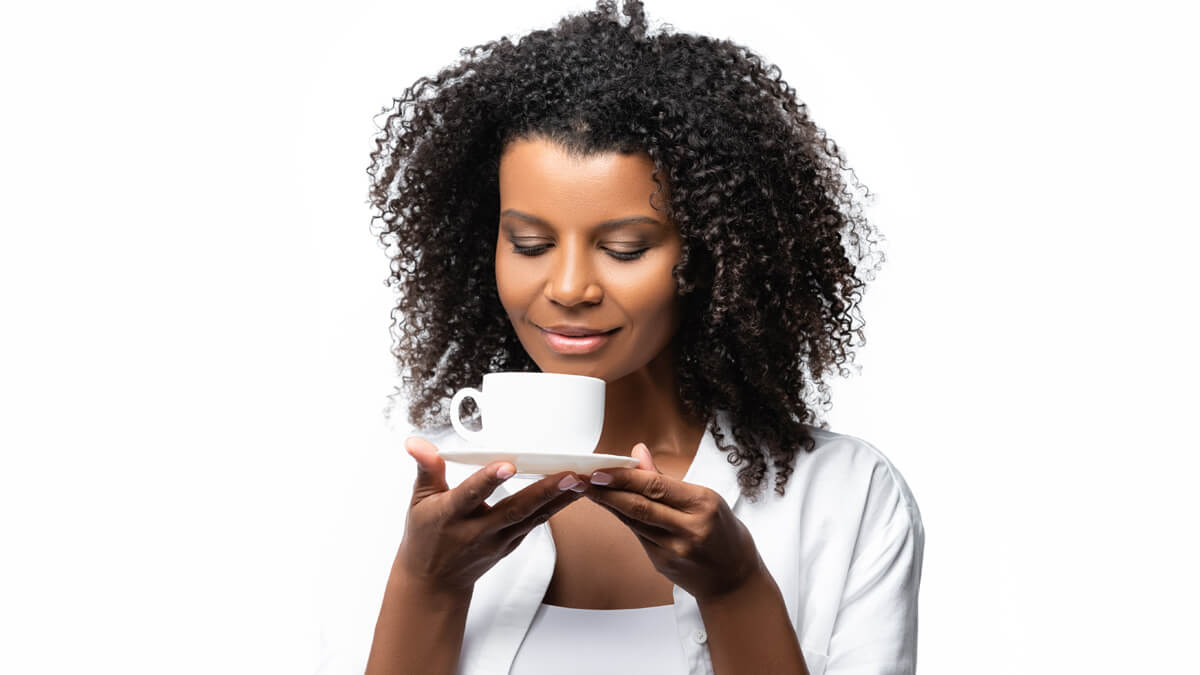 There was a time, somewhere back in the deep, dark annals of health-related research, that coffee drinkers were shamed into believing that their morning wakeup call and afternoon pick-me-up might be accompanied by a slew of ghastly side effects ranging from incontinence, insomnia and indigestion to a spike in blood pressure, hallucinations and heart trouble.

That no longer is the case. Those who count on coffee to keep them awake, alert and functioning at a high level can now consume their drink of choice without worrying that somewhere down the line, their caffeine intake will come back to bite them. As it turns out, recent research indicates that the world’s most popular hot drink actually is somewhat of a health food – as long as it is consumed in moderation.

“It depends on what you’re reading data from, and, right now, coffee certainly has major health benefits,” said Kenneth J. Perry, M.D., an emergency medicine physician at Trident Medical Center. “There’s been a change in the data over the years.”

Dr. Perry pointed out that the caffeine that occurs naturally in products such as coffee and tea appears to protect against Alzheimer’s disease, Type 2 diabetes, colon cancer and other cancers, and cirrhosis, a degenerative disease of the liver. He added that two to three cups of coffee a day is the “sweet spot” for maximum benefits and “minimal negatives we think about but were never proven.”

“Just 15 years ago, there was a concern about increasing heart attacks, but that never panned out. It wasn’t a clean study,” he explained.

There’s more good news for coffee drinkers: According to healthline.com, coffee also contains nutrients such as manganese, potassium, magnesium and vitamins B2, B3 and B5. And, Dr. Perry said, the compounds that occur naturally in coffee help reduce free radicals – unstable atoms that can damage cells and lead to a host of diseases.

“This is why we think a lot of these compounds help with cancers. Damage to DNA is why lots of cancers form. If these compounds reduce this damage, the likelihood is that you’re protecting against cancer formation,” Dr. Perry said.

He cautioned, however, that there are limits to studying the benefits and disadvantages of consuming coffee, mostly because people practice other habits that might affect the outcome of studies. For example, research once attributed caffeine consumption to a greater risk of heart attacks and other health issues.

“It didn’t account for smoking history,” Dr. Perry noted. “We know that smoking has a direct correlation to cardio problems and lower bone density. Who is able to isolate the rest of the social aspects of their life – smoking, drinking and party drugs? How do you separate that from caffeine intake?”

He added that those who dilute the taste of their coffee with additives such as sugar and cream are also thinning out its potential health benefits. For instance, he said people who drink coffee regularly seem to have a lower incidence of Type 2 diabetes, a condition that, on the other hand, is certainly exacerbated when three tablespoons of sugar or half a cup of cream are added to their morning brew.

Except for coffee and tea, Dr. Perry warned against depending on other sources of caffeine to enhance their health. Energy drinks typically are overloaded with around 215 milligrams of caffeine in about 2 ounces, compared with 130 milligrams in an 8-ounce serving of coffee, and they also contain a large amount of sugar.

There are other advantages to being a coffee drinker, according to Dr. Perry. Though many people count on coffee to keep them awake, it actually helps with your afternoon power nap, mostly because it takes 10 to 15 minutes for caffeine to affect your body.

“The research shows that if you take some caffeine and close your eyes for 15 or 20 minutes, when you open your eyes, your body will be ready to go. It kind of helps limit your power nap to the 15-minute mark, which most experts say is important,” he said.

Dr. Perry admitted that there are negatives to drinking too much coffee, such as nighttime sleep issues, headaches or addiction. However, he said if you keep your consumption below 400 mgs of caffeine a day – the equivalent of approximately three 8-ounce cups – you most likely won’t have to worry about the negative side effects of your favorite hot drink, and you’ll probably enjoy some of its health benefits along the way.