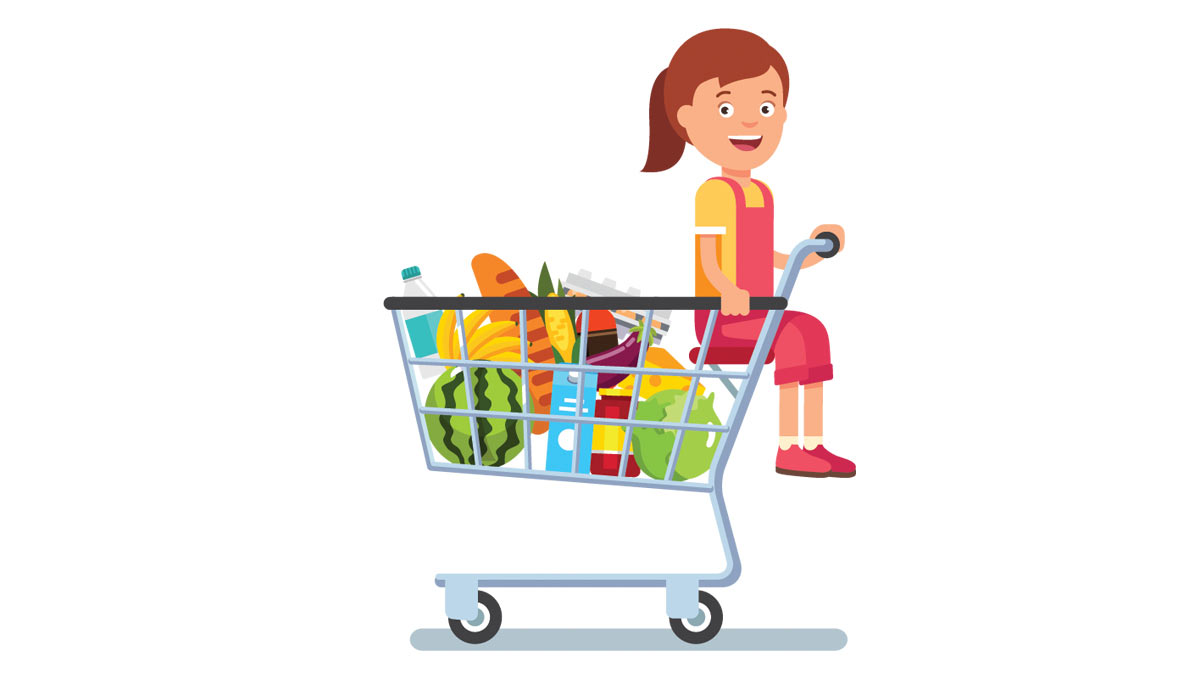 I’m not a huge fan of “big box” stores. Too many things to see that you don’t need; too few that you do. Plus there’s that one lone remaining shopping cart, the one with the bad front wheel that keeps steering you away from the garden tools you want and toward the two-pound packages of baloney, which you definitely don’t want.

On this particular recent trip, I was congratulating myself on muscling my buggy all the way from flip-flops to fishing tackle and from beach towels to beer. My cup didn’t “runneth” over – I was hydrating from a closed water bottle – but my shopping cart did. At last, it was time to brave the checkout line.

To my astonishment and pleasure, I was the second customer in the queue, taking my position at a COVID-respectful 6-feet back. In front of me, the rear view of a gray-haired gentleman slowly placing his purchases on the cashier’s conveyor belt. Suddenly, his arms shot out and up and his hands began shaking violently! An instant later, they were back at his side, and he was placing more items on the belt.

Then it happened again! A moment later, his shoulders slumped and his arms dropped. I quickly reviewed the possibilities – Tardive dyskinesia? Possibly. Parkinson’s disease? The symptoms looked wrong. Wilson’s disease? Too rare. When it happened a third time, it struck me. He was presenting with epilepsy and about to go grand mal seizure any second!

I quick-stepped around my cart and into position to catch him, ease him to the floor and administer aid. And, from this new angle, I now saw a toddler in his shopping cart, laughing her head off as Grandpa waved his arms around to amuse her. I made it look like I was checking out the candy bar assortment and returned quietly to my cart. In this case: no harm, no foul. But I had made a flawed assumption. And it was 100% wrong.

That’s what I encourage everyone not to do this summer. Don’t make assumptions that could ruin your pleasure and even compromise your safety. Don’t assume that small children are safe because “they’re only in the shallow end of the pool.”

Don’t assume that sun lotion manufacturers are kidding when they say to re-apply every two hours. Don’t assume that it’s OK to pour lighter fluid on a cookout fire to make it burn hotter. A guy I know no longer has eyebrows because he tried that trick. I’m sure you can think of lots more examples.

Above all, stay alert. Summertime is great. We go outdoors. We enjoy nature. We get to go to the beach. But if we assume that being in pleasant surroundings means we’re safe from harm, we let our guard down in ways that could cost us dearly.

Personally, I wish I could find that little girl in the cart again. I’d give her the Mars bar I bought to cover up my own cocky, dumb assumption. Then I’d flap my arms around just to see her laugh.