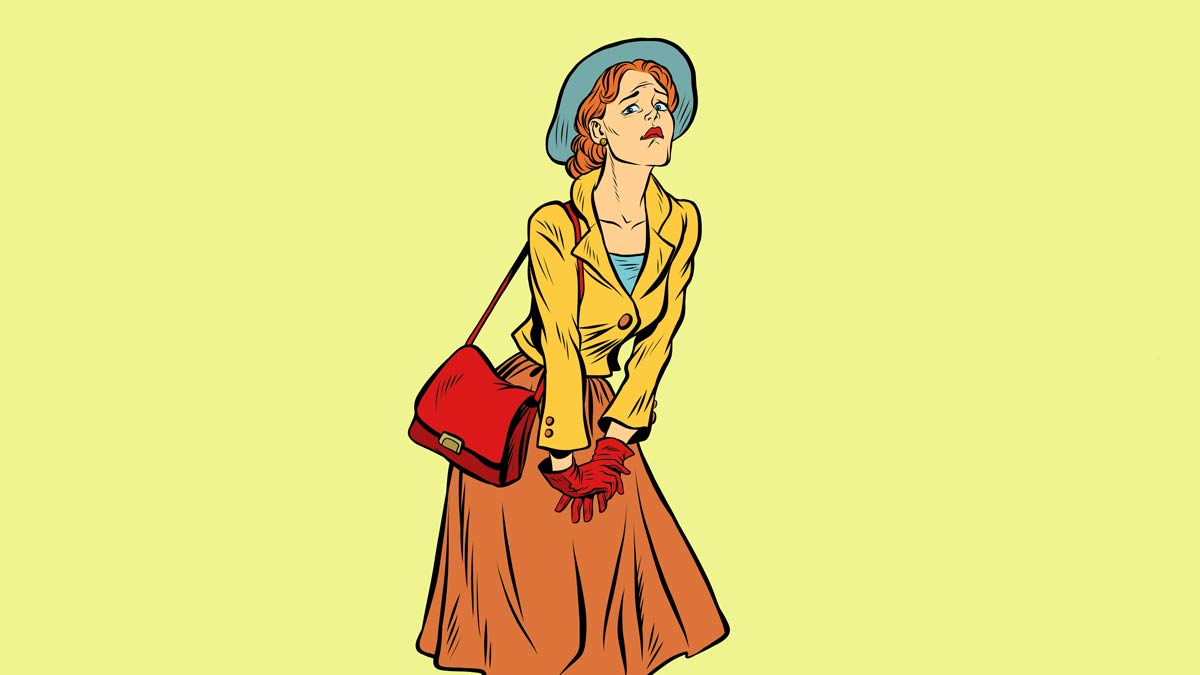 According to Dr. Aaron Parry of Women’s Health Partners, approximately 80 percent to 90 percent of urinary tract infections (UTIs) are caused by the bacteria E. coli and the rest by other bacteria. The majority of urinary tract infections result from an ascending infection from the urethral opening into the bladder. Women are at a higher risk of developing urinary tract infections due to a short urethra and the interaction of the lower urethra with normal vaginal bacteria. Given these facts, I asked Dr. Parry about how to prevent UTIs. He informed me that drinking cranberry juice or taking cranberry formulations have been shown to decrease the incidence of UTIs.

I also spoke with Dr. Marshall Wingo, a board-certified urologist with Lowcountry Urology. Dr. Wingo shared some additional causes of UTIs in women. He said they can be caused by difficulty emptying the bladder completely or the loss of the effects of estrogen on the vaginal tissues following menopause. Often a prolapse of the bladder that can occur with age can predispose the patient to UTIs. Dr. Wingo said that while UTIs are less common in men than in women, they occur in men because of incomplete emptying of the bladder or retaining urine in the bladder, which is commonly caused by an enlarged prostate restricting the urine flow. Dr. Wingo also shared other causes of UTIs, which include an infected kidney or bladder stone that must be removed before the infection can be cleared and foreign bodies in the bladder associated with infection such as an indwelling catheter or suprapubic tube.

“UTIs are treated with oral antibiotics,” Dr. Parry said. “The most common antibiotics prescribed are trimethoprim-sulfamethoxazole (Bactrim DS), ciprofloxacin (Cipro) and nitrofurantoin (Macrobid). The majority of uncomplicated UTIs can be treated adequately with a three-day course of antibiotics.”

“If there is no improvement in symptoms with antibiotic therapy in two days, you should call your physician or provider to have further testing with a urine culture,” he added. “Symptoms such as fever, chills and one-sided back pain are suggestive of pyelonephritis in which the infection ascended from the lower urinary tract (urethra and bladder) into the kidney.”

“Treatment options typically are centered around antibiotics to eradicate the bacteria, but surgery may be required to correct causes of incomplete bladder emptying or removal of a foreign body or stone,” said Dr. Wingo. Some patients with long histories of recurrent UTIs may require re-estrogenation of the tissues with estrogen cream or low-dose daily antibiotic therapy for prophylaxsis.”

I also spoke with Dr. Nelson Ploch of Palmetto Adult and Children’s Urology in reference to preventive measures to avoid UTIs.

“Adequate fluid intake to maintain clear urine, avoid prolonged holding of the urine, good personal hygiene, voiding after intercourse and use of either cranberry juice or cranberry tablets to acidify the urine,” she said.

According to Dr. Ploch, the most common treatment for UTIs is with antibiotics, which can be administered after obtaining a urine culture. In women, estrogen cream to help thicken the vaginal mucosa is also used, and, in men, medications or surgeries to reduce the size of the prostate to improve bladder emptying. 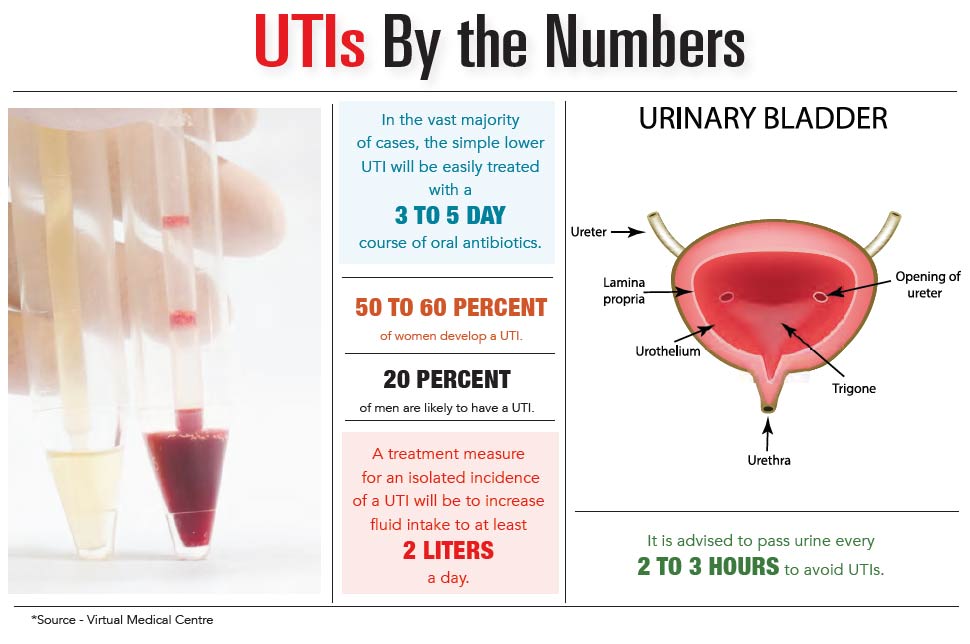