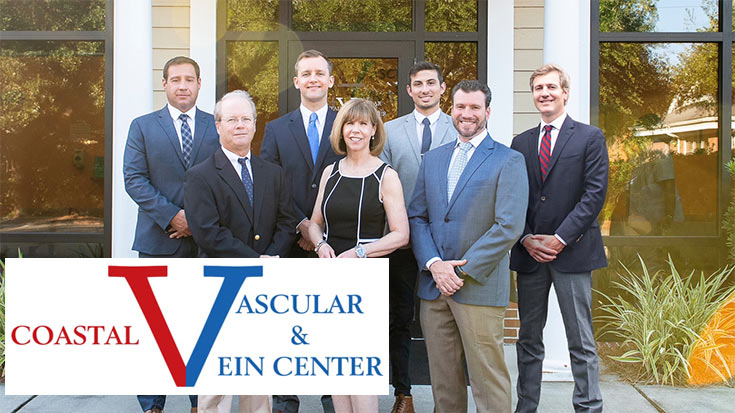 Thomas C. Appleby, M.D., a long-time Charlestonian, has been practicing medicine in the area for over a quarter century. The son of a General Surgeon, he followed his father’s career path as a physician. Dr. Appleby graduated from the University of South Carolina in Columbia. He went to Medical School at the Medical University of South Carolina in Charleston. He then completed a General Surgery Residency at the University of Cincinnati Medical Center in Ohio and received the Max Zinninger Award for Excellence in Surgery. While at the University of Cincinnati, he served as a Resident Representative in the Department of Surgery. Following his General Surgery Residency, he completed a Vascular Surgery Fellowship at Vanderbilt University Medical Center in Nashville, Tennessee.

All insurances are accepted.

“I love this place. The services and the people are great. Keep up the good work!!!”

“I was greeted with a hearty thank you from the reception area. I was given new patient papers to complete and was able to take my time. When I got in the room, the nurses and doctor explained every move they made. The results of the tests were quick and explained thoroughly in a way that I understood. Checking out went just as smoothly. My visit took several hours because of the tests I took but it seemed like I had only been there an hour.”