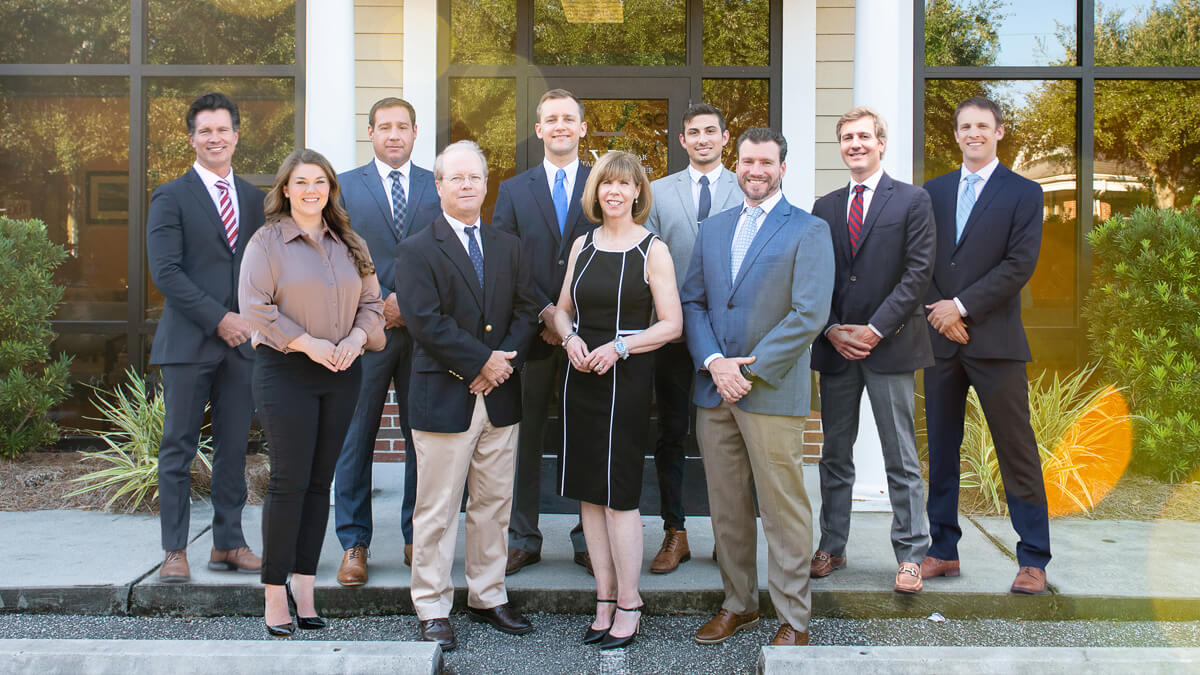 Vascular surgeons are trained to take care of your circulatory system, to make certain your arteries and veins are doing an efficient job of moving blood to and from your heart. They strive to ameliorate the effects of arterial disease, a common affliction in the Western World that can lead to amputations and even death.

One of the most important jobs of vascular surgeons, however, is to eliminate these potential problems by educating their patients about what they can do to avoid a disease that affects a large number of Americans by the time they are eligible for health care coverage under the Medicare program.

“Most Americans over the age of 65 will have some type of arterial disease,” said Dr. Zachary M. Arthurs, a vascular specialist with Coastal Vascular & Vein Center. “There’s a debate on what causes it. For the past three decades, we have been focused on diet, stress and exercise.”

Dr. Arthurs, a retired Army lieutenant colonel who has been practicing vascular surgery for 14 years, said arterial disease is much more prevalent in the United States than in non-industrialized nations, “the hottest topic and area of debate among the international vascular community.” He pointed out that the condition can lead to strokes, the fifth leading cause of death in this country, behind heart disease, cancer, COVID-19 and accidents.

Dr. Arthurs added that peripheral arterial disease – the blockage of the vessels that carry blood from the heart to the legs – can be the source of debilitating leg pain that might keep people from working, participating in their hobbies and generally enjoying life. He said in its advanced stages, PAD is a leading reason for amputation.

Coastal Vascular & Vein Center, the only medical group of its kind in the Charleston area, has offices in West Ashley, Mount Pleasant, Walterboro, North Charleston, Murrells Inlet and Bluffton. Many patients are referred to CVVC by their family physicians, while others visit because they experience one or more of the hallmarks of arterial disease: pain in the legs, wounds in the legs that seem to take forever to heal and extremely dry skin.

Though arterial disease is common among older Americans, there are steps people can take to limit their risk of having to deal with this problem. The physicians at Coastal Vascular & Vein Center are doing their part by hosting educational events in their communities on subjects such as venous disease, strokes, aneurysms and lower leg arterial disease.

According to Dr. Arthurs, the most important predictor that arterial disease might be in your future is your body mass index – the relationship between your height and weight. He added that another important measurement is the circumference of your waist.

“We’re struggling with diabetes and obesity in America. We’re starting to see patients a decade to two decades earlier than we did 20 years ago,” he said, adding that making lifestyle changes to get rid of excess weight is the best way to avoid medical issues later in life.

“Weight addition is the first marker of insulin resistance, which is type 2 diabetes,” he added.

Dr. Arthurs went on to explain that lifestyle changes make the biggest impact for people who are characterized with having prediabetes, when their blood sugar level is higher than it should be but not high enough for a diagnosis of diabetes.

He said he chose to work in the Lowcountry after retiring from the Army since “Charleston has the need.” He pointed out that some groups of people have a much higher risk of diabetes and arterial disease than others.

“With African Americans and Hispanics, diabetes is extremely aggressive. They are at the highest risk for losing their legs, and it also affects their vision and their kidneys,” he said. “That’s an issue here in the Charleston area.”

To learn more about how you can avoid medical issues related to arterial disease, contact the Coastal Vascular & Vein Center at 843-577-4551 or visit coastalvvc.com.