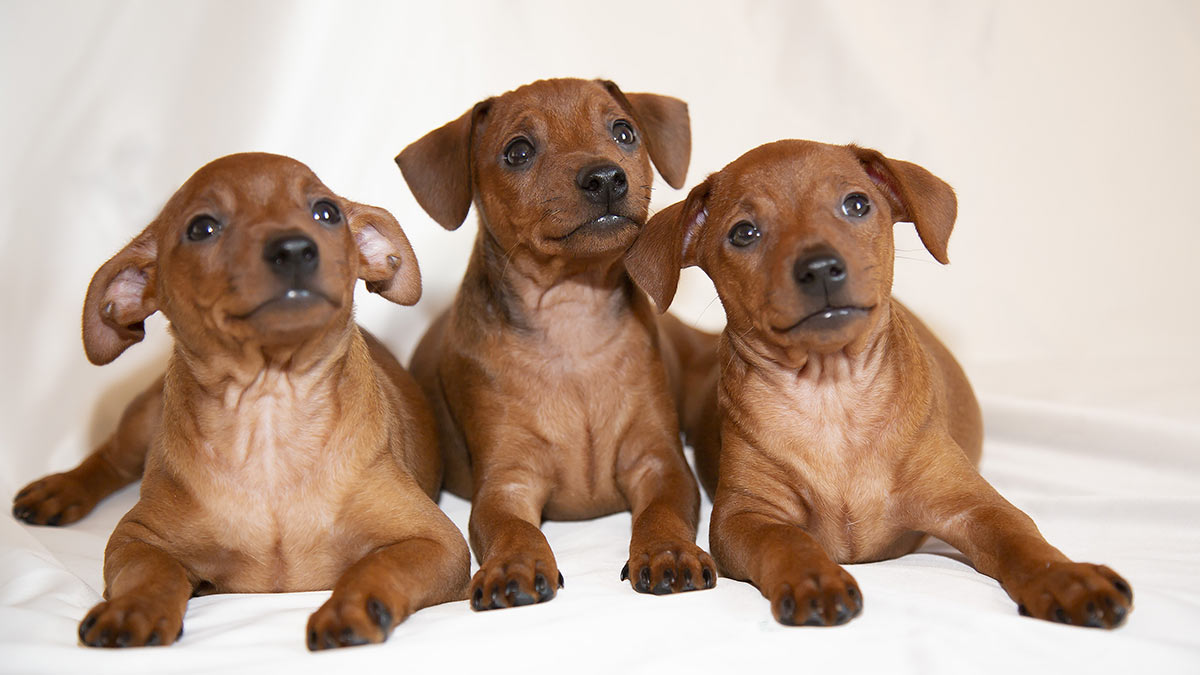 In late summer, Michigan made national headlines when a mysterious illness that local, state and federal agencies identified as a parvo-like virus killed hundreds of dogs.

Parvovirus is killing dogs in Michigan. Here’s What To Know – The Washington Post

“Parvovirus is serious, but it need not be fatal,” said Dr. David Steele, whose Advanced Animal Care in Mount Pleasant specializes in the medical needs of domestic pets. “That should be the headline.”

According to Dr. Steele, “There is a vaccine that has proved very effective in preventing parvovirus infection. We can almost guarantee that your puppy will not get the virus if he or she is up to date on their vaccinations.”

Dr. Steele emphasized the term “puppy” because very young dogs are most likely to become infected with parvovirus.

“Typically, the older the dog when infected, the less severe the symptoms,” he observed.

Protection starts with the mother. She should be current with her vaccinations before becoming pregnant.

“She can the provide antibodies through their shared circulation and through her milk while nursing in her puppies’ first eight to 10 weeks of life,” Dr. Steele said, adding that just in humans, “Vaccines are important, but they are only one of many tools we have to keep our pets and us healthy.”

“Another key tool is providing the pup with a clean, healthy environment that provides shelter from the elements and keeps them from walking in filth,” he pointed out. “And puppies are supposed to be started on their vaccinations at six weeks of age and boostered at 10 to 14 weeks. Protection against parvovirus is among the core vaccinations.”

If your new pet has access to a good diet along with plenty of water and is free of stressors such as parasites, the vaccine brings the risk of parvovirus infection almost to zero. So what’s the big deal about parvovirus if it appears to be so easy to combat?

“Parvovirus has a propensity for infecting cells that are replicating fast in a puppy,” Dr. Steele explained. “That includes the intestinal cells and the bone marrow. That’s where it attacks dogs.”

Parvovirus infection is caused by contact with the feces of another infected dog that is shedding the virus. Clinical symptoms generally arise in three to five days and include lethargy, fever, protracted vomiting and often intractable bloody diarrhea.

The newly-infected pup will lose its appetite as a result of the vomiting and diarrhea and can easily slip into dehydration. With a weakened immune system, the dog’s life can be threatened by serious secondary infections.

“This cascade of infection can be almost completely avoided by following vaccine protocols, administering heartworm and hookworm medication, keeping your dog free from fleas and ticks and giving him or her a healthy, balanced diet,” Dr. Steele said.

In his 30-year career as a veterinarian, Dr. Steele has encountered only a handful of parvovirus cases. He pointed out that there is a socioeconomic component to the disease.

“My practice is largely within Mount Pleasant, an upper middle-class community with a high degree of education. Here people have an understanding of preventive care, including vaccinations, and have the means to provide it,” Dr. Steele said.

“We tend to run across parvovirus more commonly in less wealthy communities, including in rural areas where pet owners may not have easy access to veterinary care,” he added.

If a dog become infected with the virus, Dr. Steele said that “supportive care” alone is generally in order. However, in some cases, hospitalization and intensive care are required for survival.

Nasty as parvovirus can seem, there’s some good news from Dr. Steele. First, your pet cat cannot contract it; it’s strictly a canine disease. Second, parvovirus is not transmissible from canines to humans, although the bacteria in their diarrhea feces can make you very sick. Also, puppies with mild symptoms can be treated at home with proper hygiene and good nutrition – and, once they recover, they’ll have lifelong immunity.

Dr. Steele offered a few recommendations for a dog’s complete and balanced diet: “I tell pet owners that among the very best foods are Purina Pro Plan, Hill’s Science Diet and ‘Royal Canin.”

In what might appear to be a counterintuitive recommendation, Dr. Steele did not counsel keeping your puppy indoors and away from possible contact with other dogs for fear of parvovirus.

“Just like children, puppies need to socialize to learn about their world, and the critical period for this is from about three weeks of age to about three months of age,” he said. “This is when they learn what is normal, including who other humans are and what other dogs are like. It’s akin to the pre-K and kindergarten experiences we value so much in human children and worried about so much during their isolation during COVID.”

A final word of caution from Dr. Steele: “Be aware of your own hygiene when you’re walking your puppy. Parvovirus can survive in the environment for up to seven months and attach to the bottom of your shoe or to your clothing. And hardly anything kills it.”

Just for the record. Dr. Steele noted that the breeds most likely to acquire parvovirus are the so-called “black and tans”: Dobermans and German shepherds. Least like to be infected with the virus: cocker spaniels and poodles.

PARVOVIRUS AT A GLANCE

Canine parvovirus is a highly contagious virus that can affect all dogs, but unvaccinated dogs and puppies younger than 4 months old are the most at risk. The virus affects the gastrointestinal tract and is spread by direct dog-to-dog contact and contact with contaminated feces, environments or people.