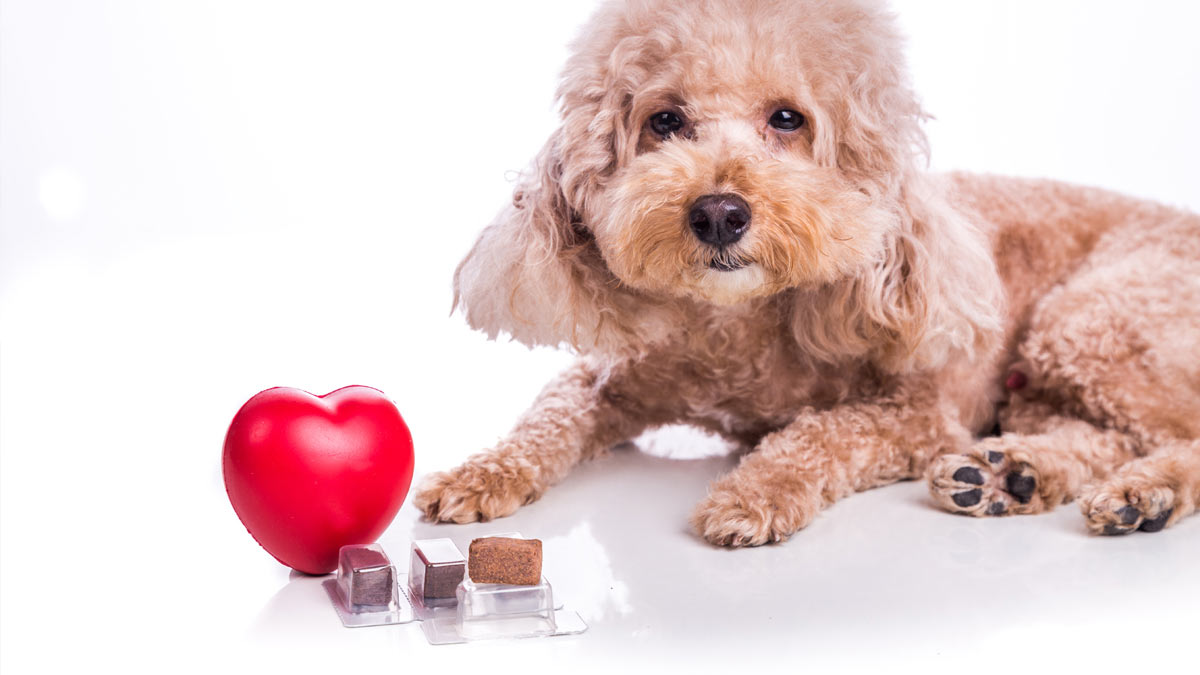 In all likelihood, unless you are an angler or an organic gardener, you don’t spend much time thinking about worms. But contrast that category of vermicular admirers with veterinarians and the whole wormy picture quickly darkens. That’s because worms of all sorts can be sickening, even deadly to your pets – specially dogs.

Veterinary Specialty Care’s Esther Schow, D.V.M., said, “First and foremost among the invaders of your dog’s health are heartworms.”

In fact, some veterinarians mount gruesome photos on the walls of their office to illustrate how these long, spaghetti-like creatures can attack canine hearts, sometimes fatally.

“Yet,” Dr. Schow added, “there is some good news about heartworms. First, they can be prevented. Second, they can be treated. Third, the medication your vet can provide as a preventive can also work to prevent infection with a host of other worms that can harm your pet.”

As an example, new puppies under the age of 7 months can be started on a lifelong anti-heartworm regimen. They need not be tested for this disorder. Older dogs should immediately get tested, particularly if their medical records are incomplete or unavailable, and they might need to undergo more intensive treatment.

While the grisly image of foot-long worms in the beating heart of your pet is compelling, heartworms are the exception to the rule that most other worm species with the potential to harm dogs are found in the gastrointestinal tract. These include whipworms, hookworms, roundworms and occasionally even tapeworms.

Alien though this concept may be to humans, in dogs, infection by these worms is invariably by oral/fecal transmission. This doesn’t mean that dogs get worms by eating another animal’s poop, although some dogs will do so for reasons that can range from anxiety over an “accident” to recollections of how, in some instances, mother dogs will “clean up” after their new pups.

Dr. Schow said, “More often, a dog will become infected by coming into contact with other dogs’ or other animals’ infected feces simply by stepping on them during a walk or at play at a dog park.
Their paws pick up the worm eggs, then later on, when they’re grooming, they ingest them.”

Once a dog becomes infected, worms can be transmitted to other animals, especially in multidog households.

“Worms can infect humans as well, which is why prevention is so important,” she noted. “Pick up poop wearing gloves. Put it in a plastic bag. Get rid of it right away. And, wash your hands thoroughly with soap and water.”

Dr. Schow pointed out that small children are at particular risk because of their love of patting the family dog and their habit of putting their fingers in their mouth.
Among the symptoms of worm infection to look for, according to Dr. Schow, are vomiting, diarrhea and chronic conditions such as lethargy, often due to dehydration and bodily electrolyte changes.

In the doctor’s view, the best way to preserve your animals’ good health – even if they are asymptomatic – is through annual veterinary examination.

“Good medications are out there to treat worm infection,” Dr. Schow added. “Surgery is not often needed, although it may be in advanced cases.”

She said to stick with prescription meds and to avoid the temptation to try over-the-counter preparations.

“They may not harm your pet, but they’re usually not nearly as effective,” she said.

Then you can go fishing or gardening with your slithery friends and a clear conscience!