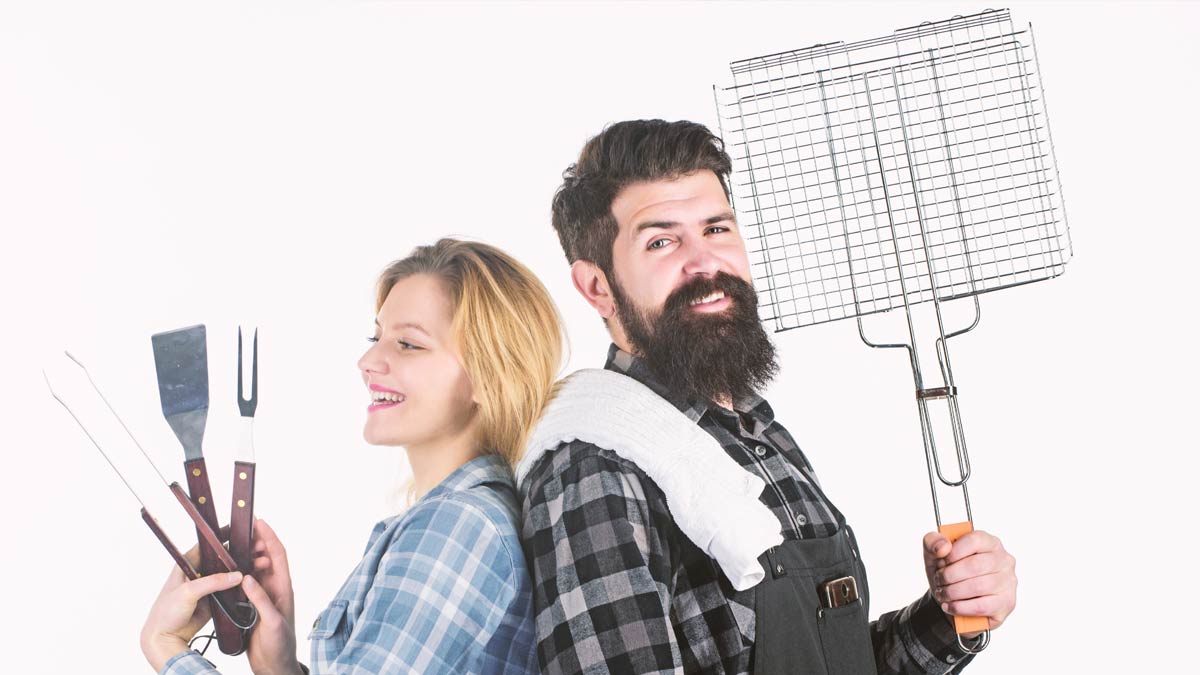 It’s widely accepted that we tend to gain a bit of weight during the colder months of the year; earlier sunsets and cold winter evenings call for stick-to-your-bones dishes, and, of course, the onslaught of company parties and holiday gatherings are surefire culprits. But there’s another source for weight gain that often flies under the scale’s radar: football season.

That’s right. Friday night lights, game-day Saturdays, Sunday, Sunday, Sundays and Monday nights, too – football reigns supreme in the South. 25% of people gained 10 pounds over the course of football season, and 16% gained 20 or more pounds, evidenced in a study by Harris Interactive. According to the United States Department of Agriculture, the Super Bowl is the most significant, non-holiday eating event of the year, and researchers from Cornell University claim that the average American will consume over 6,000 calories on Super Bowl Sunday alone.

So what’s the answer to combat this issue? Give up your New Year resolutions because those hot wings are calling your name? Load up on the celery and water and begrudgingly stick it out until finally caving during the halftime show and making up for lost time with boatloads of chips and dip? Or, perhaps, give yourself some healthy options so when you do inevitably pig out watching pigskin, you can do so without guilt.

Charleston’s Debbie Petitpain, MS, RDN, media spokesperson for the Academy of Nutrition and Dietetics, and Cory Byers, sous chef at Halls Chophouse Greenville, weighed in with some tips for healthy grilling to keep you in the game.

“What meat you choose to grill is just as important as how you grill it. Get creative with fish and chicken, and use spices, herbs, hot peppers or sauces to jazz it up,” Petitpain recommended.

Even better, incorporate grilled vegetables such as portobello mushrooms, onions, zucchini and corn on the cob into your menu. Fruits like peaches and watermelon also hold up well on the grill.

“Experiment with different things because a grill can make anything taste good,’’ Byers grinned. “Fish is a great healthy choice – especially tuna and swordfish. They are both a ‘steaky’ fish, so you can marinate and season them like a steak and then grill them like you would a steak.”

“EVOO is more refined, so it has a lower temperature on it. If you were going to do something lightly seared, then use EVOO. But if you’re grilling, the plain olive oil’s high burning point won’t give you that nasty charred taste,” he said.

For those new to grilling, Byers also mentioned watching out for hot spots on the grill.

“You don’t want the grill to flare up. Especially with propane, if it flares up, it’s pushing out more gas and getting that gas flavor,” he warned.

All pounds aside, Petitpain added some cautionary remarks about other ways to keep your grilling healthy beyond the scale. She recommended steering clear of red meats such as beef, pork and lamb, as well as processed foods like sausage and hot dogs, which are all linked to an increased risk of colon cancer.

Charring meats can also be a danger because the harmful compounds that are formed can damage DNA and make cancer more likely. Luckily, there are several ways to reduce their formation or ingestion, such as cooking the meat over a low flame, reducing flare-ups, cutting visible fat off of the meat, grilling with indirect-heat and cutting off any charred portions of the meat.

When you’re tailgating this season or rooting for your favorite team – or even just cheering on the commercials and halftime show on Superbowl Sunday – you’ll be doing a touchdown dance if you make good choices and keep your waistline in check.